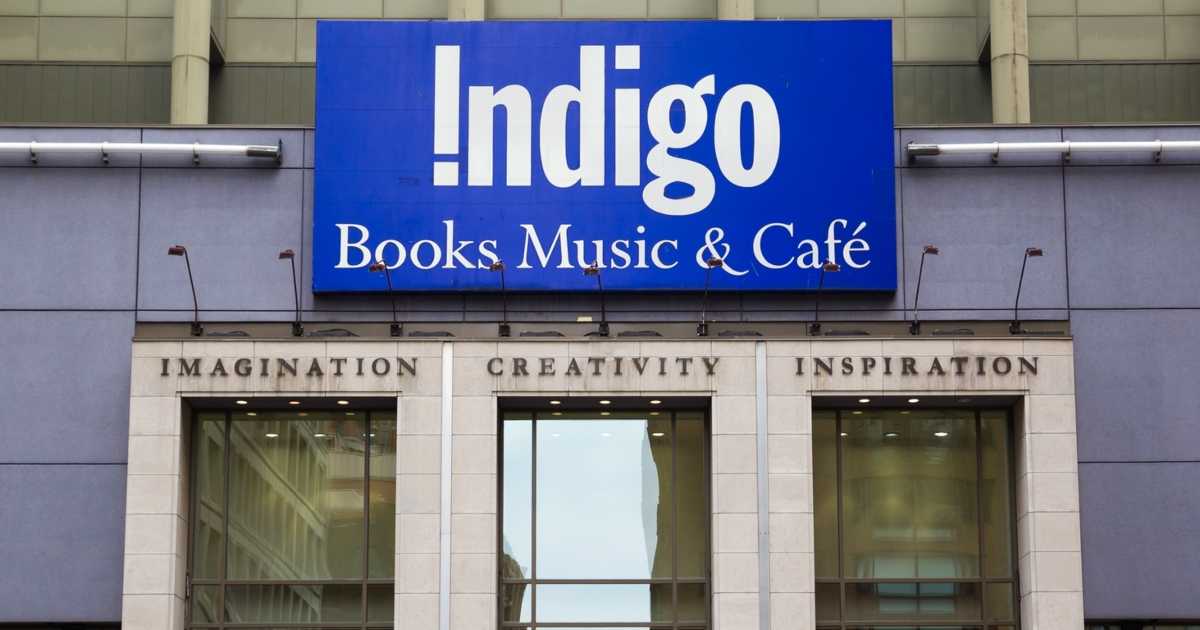 Indigo Books and Music, the largest bookstore chain in Canada, has a tremendous holiday season. Over the course of the last three months of 2020, the time of year where books sell like crazy, Indigo net profit grew nearly 19% and generated $30.7 million in profit. This was primarily attributed to their e-commerce revenue growing by over 92%, as Indigo enhanced so-called omnichannel capabilities, including click-and-collect, curbside pickup and Instacart delivering books to customers.

The online channel experienced triple-digit growth in October and November, as a result of encouraging customers to shop early before moderating slightly in December. These results were driven by improvements in conversion and average order value. The retail channel, which is inclusive of orders fulfilled through omni-channel express pickup decreased by 27% for the 13-week period ended December 26 2020 compared to the same period last year.

CEO Heather Reisman said “Our retail stores were experiencing a steady recovery prior to the government-mandated closures and limitations, all of which impacted us during the most important six weeks of this quarter and in fact, of our year, including the two weeks before Christmas and the early part of the Boxing Week period.”