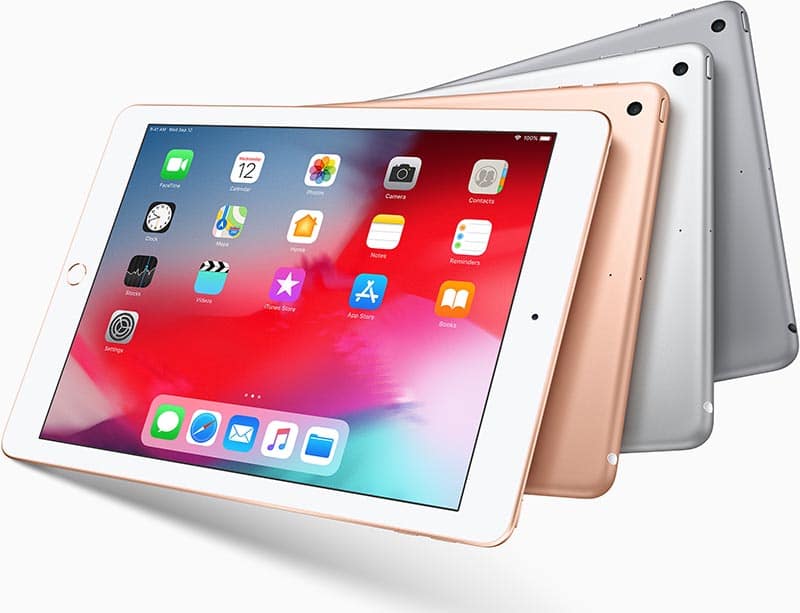 Tablet devices are back in the reckoning and have sold in sizeable numbers during the last quarter of 2020. Unfortunately, Digitimes research is claiming the spurt in sales is going to be a short-lived affair and is going to be immediately preceded with a sizeable slump in sales.

The research estimates that there will be a 32 percent dip in sales in the first three months of  2021. This is interesting, because during the road to the Christmas season, over 51.56 million tablet devices were sold, which marks the highest shipment recorded in 13 quarters. That corresponds to a 17.6 percent sequential rise in sales and 19.3 percent on-year sales increases during the fourth quarter of 2020.

The dip in sales in the first quarter, however, happens to be the usual trend and is not something to be too surprised of. That said, it likely will be severe this year owing to the acute shortage of components including processors powering the tablet devices.

Other factors that led to higher shipment of tablet devices in the last quarter has been the pandemic that had forced most to remain indoors. Devices such as the tablet pc provided respite in such situation, both for entertainment as well as work/ study from home requirements.

Companies are also experiencing a component shortage, which is why lots of tablets are out of stock right now and this will not ease anytime soon, at least not before the second quarter of 2021. That is because the huge disruption caused in the supply chain network because of the Covid-19 pandemic and Chinese New Year.

In fact, the shortage in components can be felt in other segments as well. For instance, both Microsoft and Sony have been facing an uphill task in meeting the huge demand for their latest gaming consoles, the Xbox Series X and the PlayStation 5 respectively, all due to a shortage of components. Ditto with the latest graphic cards from Nvidia and ARM.