You are here: Home / Business News / Diesel Bookstore to Launch a New Retail Space in the Spring 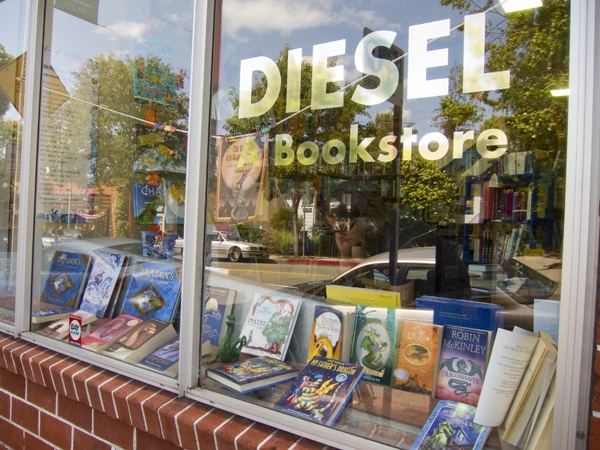 Diesel Bookstore is very well known in California since 1989.  Current locations include; Malibu, Brentwood, and Oakland, where they have retail locations to appeal to book lovers. Today the company has announced that they are opening a 4th location in the Spring in Larkspur, California. The company is a current partner of the ABA and will be selling Kobo Readers in the very near future.

Co-Owner of the company John Evans said, “We don’t have a date, but we do have a location and we do know it will be sometime in early spring of next year.” We are just in the planning stages of the look and feel of it.” The new Diesel outlet will be in the Marin Country Mart that was previously know as Larkspur Landing when A Clean Well-Lighted Place For Books had a store there. A Clean Well-Lighted Place closed in 2006. “We are looking forward to it,” Evans says. “ It’s very exciting.”