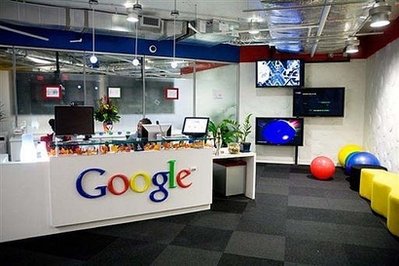 The Google Books saga is one step closer to a definitive end with an announcement that Google has reached a settlement with major publishers, including McGraw-Hill, Pearson, and its sister Penguin Group USA, John Wiley & Sons, and CBS Corp’s Simon & Schuster. All of these companies reached an agreement via the Association of American Publishers. U.S. publishers can choose to make available or choose to remove their books and journals digitized by Google for its Library Project.

Google originally started to scan over 15 million ebooks as part of its initiative to digitize most of the world’s forgotten content. They have been sued and in court for over three years now over this issue and a long chapter has finally come to an end. This does not affect the final hurdle of legalities with the Authors Guild.

Tom Allen, the president of the Association of American Publishers, released the following statement. “It shows that digital services can provide innovative means to discover content while still respecting the rights of copyright-holders.”