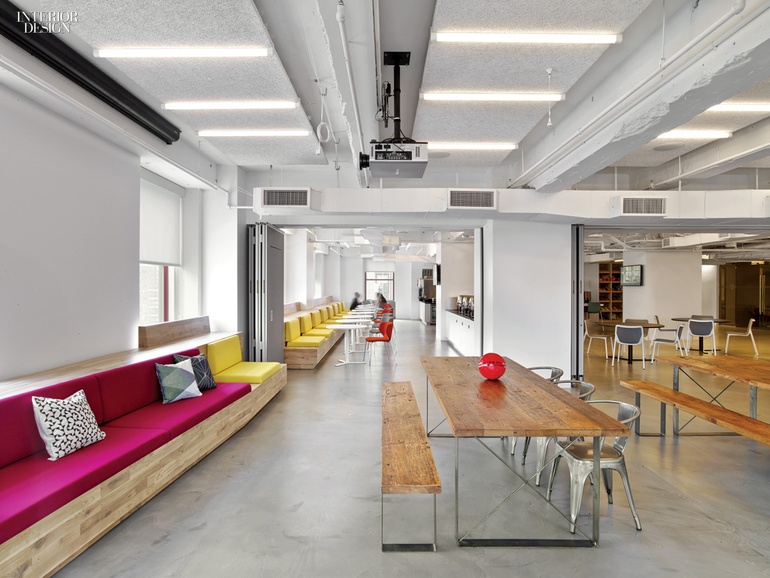 HarperCollins has just reported that digital sales increased 6% compared to the prior year and represented 21% of Consumer revenues for the quarter, driven by growth in downloadable audio book sales. The publisher has also revealed that overall revenue increased 3% from $389m to $401 compared with the same period a year earlier, primarily due to the “continued popularity” of Hillbilly Elegy by J.D. Vance and The Subtle Art of Not Giving a F*ck by Mark Manson, as well as the success of frontlist titles such as Daniel Silva’s House of Spies and Karin Slaughter’s The Good Daughter.