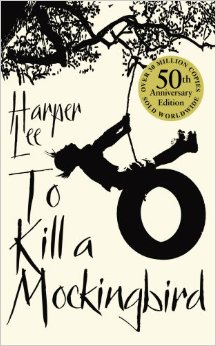 Last week there was a big announcement that the estate of Harper Lee decreed that there would no longer be a mass market paperback edition of To Kill a Mockingbird allowed to be sold to schools. This caused an uproar because schools are on a budget and can’t afford to pay the full retail rates. HarperCollins is doing something pretty amazing, they are going to offer the trade paperback, which costs $14.99, at the price of $8.99 just to schools. The price promotion starts on April 27 and is open ended.

“We are happy that schools will be able to acquire our trade edition of ‘To Kill a Mockingbird’ — a superior reading experience, with its larger trim size and greater durability — at the lower price they have become accustomed to,” Michael Morrison, the president and publisher of HarperCollins, said in a statement.