You are here: Home / Bookselling News / How much is a US bookstore chain worth? 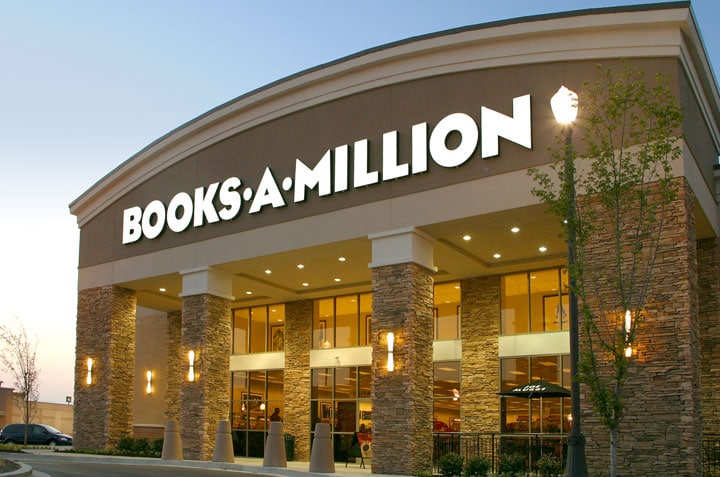 The Books-A-Million bookstore chain operates 257 stores in 32 states and sells plenty of stuff online via their website. At a very special meeting last week the shareholders of the company have voted to take the company private. The Anderson family is buying 41.8% of the shares they do not already own and the entire deal is worth $21 million.

In a prepared statement, Anderson said: “I am pleased that the majority of the minority shareholders voted in favor of the go-private merger proposal. Also, I am excited to lead the company into the next phase of its history. The transaction returns the company to private ownership in a way that allows us to focus on our customers, suppliers, employees, and the communities we serve.

It does not look like a bookstore chain is worth very much these days, if you can basically own the second largest in the United States for a grand total of just under $60 million dollars.