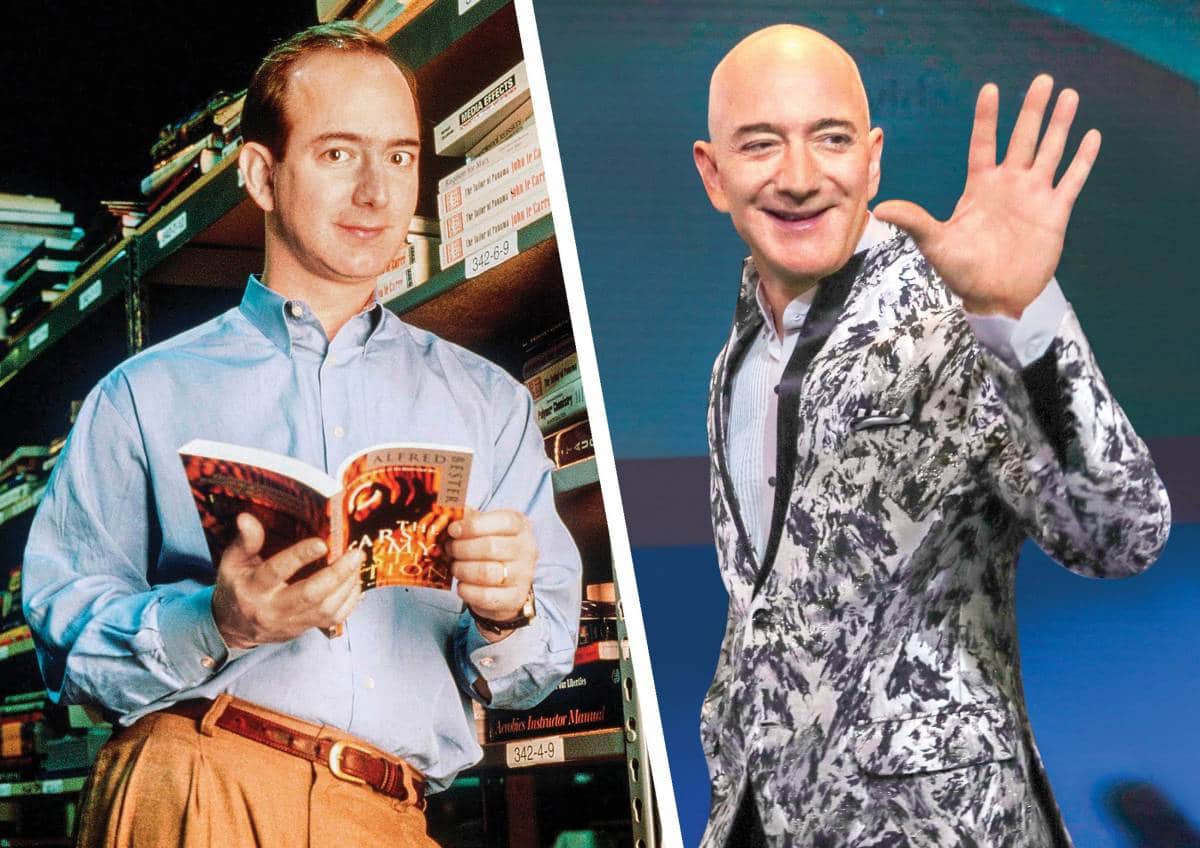 Jeff Bezos founded Amazon over 27 years ago when he was working out of our garage. Initially Amazon just sold books, and is still a large part of their business. Amazon said Tuesday that Jeff Bezos is stepping down as CEO later this year and transition to the role of executive chair. He will be replaced by Andy Jassy.

Bezos has been Amazon’s CEO since its founding in 1995. He oversaw its growth from an online bookseller into a $1.7 trillion global retail and logistics behemoth, which has also made Bezos into one of the world’s richest people. Jassy has worked for Amazon since 1997 and currently serves as CEO of the company’s cloud business, Amazon Web Services, which is its biggest profit driver.

Bezos said in a letter to employees Tuesday that he is excited for the transition. “Being the CEO of Amazon is a deep responsibility, and it’s consuming,” Bezos wrote. “When you have a responsibility like that, it’s hard to put attention on anything else. As Exec Chair I will stay engaged in important Amazon initiatives but also have the time and energy I need to focus on the Day 1 Fund, the Bezos Earth Fund, Blue Origin, The Washington Post, and my other passions. I’ve never had more energy, and this isn’t about retiring. I’m super passionate about the impact I think these organizations can have.”

The news came as part of Amazon’s fourth-quarter earnings report. The company handily beat Wall Street analysts’ projections for both sales and profit, capping a banner year as the pandemic boosted both its retail and cloud businesses. Amazon posted quarterly net sales of $125.6 billion, up 44% from the same period last year.

What I find very interesting is that Bezos was one of the last founders to give up the role as CEO. Google’s co-founders, Larry Page and Sergey Brin, relinquished their executive positions in parent company Alphabet in 2019. Oracle’s Larry Ellison stepped down as CEO in 2014. Bill Gates was Microsoft’s CEO until 2000, kept a day-to-day role at the company until 2008 and served as its chairman until 2014. Gates left the board entirely last year to focus on philanthropy.

Will Amazon change under the new leadership? Will this affect future Kindle e-readers, fire tablets or ebook sales?