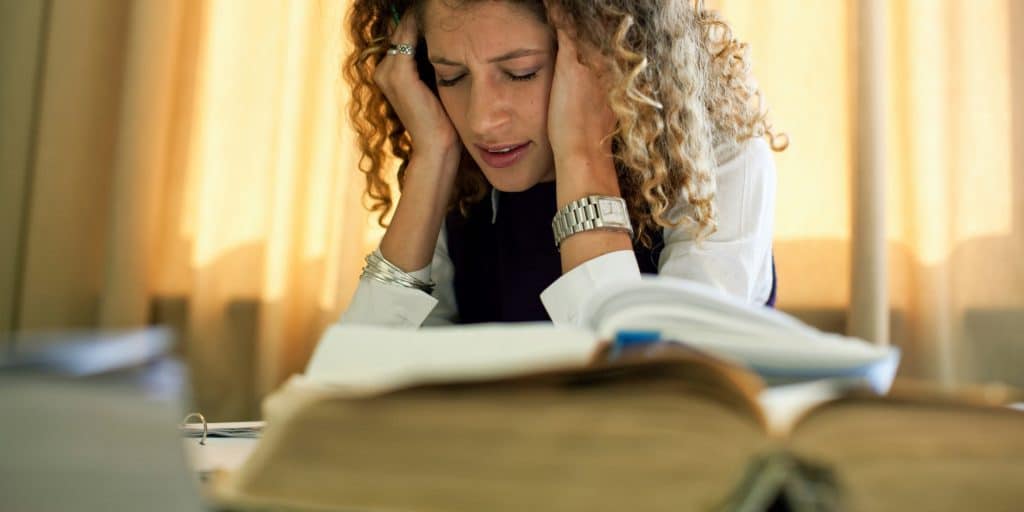 Readers in Newfoundland are going to be paying a lot more for books in 2017. This is occurring because the government is no longer providing rebates for the 5% GST on hardcovers and paperbacks. This has resulted in the book tax increasing from 10% to 15%.

Lisa Moore who writes for the Walrus was disgruntled that Newfoundland is now the only province in Canada that does not offer rebates on books. “The tax on books and the closure of libraries is an attack on writers, bookstore owners, publishers, and students (who are being hit by this budget six ways to Sunday, through school closures, deep cuts to the university, threats to the tuition freeze, the loss of grants, job losses in the community colleges, and a hike in the price of already-expensive textbooks). Because of the tax, local publishers will doubtless be compelled to take fewer risks when they come across daring and innovative manuscripts by upstart writers. That means there will be fewer local books, fewer local stories, that see the light of day. It means a generation of young writers will not feel encouraged to write. And because of the library cuts, many in the province—especially those in rural areas—will lose basic Internet access.”

Gavin Will, owner of Boulder Publications in Portugal Cove-St. Philip’s, says he was shocked to see the tax listed in the finance portion of the budget and thinks it will have drastic consequences for the province’s book industry. “It was a complete surprise,” said Will. “Certainly there was no hint of this during the government’s budget consultations that it would be happening.”

“It’s going to be a crushing effect,” said Matt Howse, who operates Broken Books on Duckworth Street in the city’s downtown.

Donna Francis, publisher at Creative Books, also noted the potentially far-reaching effects of the tax. “It would definitely erode the book market in N.L. There’s no other possible outcome, especially considering that every N.L. household will have less disposable income as a result of the 2016 budget,” she said. ‘The importance of literacy in building a strong economy is significant, and I’m certain that nobody in government would argue that point.”

I think the main reason why the rebates on GST were eliminated was because the province is 12 billion dollars in debt. Books are not the only thing that have gone up in price, for the first time ever car insurance will be taxed later this year.