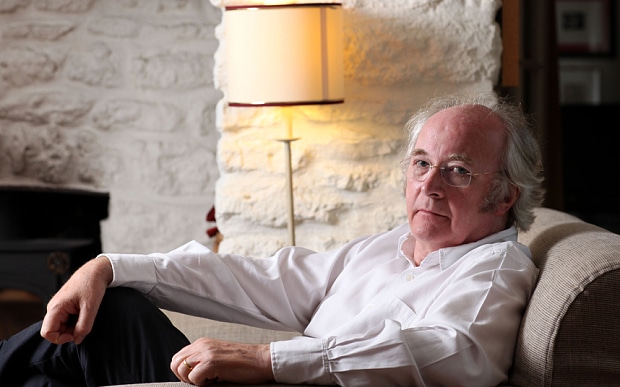 The Oxford Literary Festival initially started as a very small gathering of people who loved books and wanted to talk about them. 20 years later, it’s a heavily sponsored event and everyone gets paid, except authors.  This has resulted in longstanding patron Philip Pullman resigning from the festival, complaining that authors appearing at the event “are expected to work for nothing”.

The director of Oxford literary festival, Sally Dunsmore, said it was “very sad” Pullman had resigned and organizers were “grateful for the support he has given over the years, and for his many appearances at the festival.

“We have over 500 speakers each year. If we were to change our policy, we could not put on a festival as large and diverse as Oxford’s, which supports and promotes the work of both bestselling authors, and of those at the outset of their writing careers or with a smaller following,” said Dunsmore.

According to accounts filed with the Charity Commission, the literary festival made a net loss of £18,535 in the 2013/14 financial year. So I can see how paying the authors would be not be very viable.

Should UK writers attend events where they get exposure, but don’t get paid? The Answer is yes. A new report from the Authors’ Licensing and Collecting Society found that the median income for professional writers is just £10,432, less than the minimum wage.