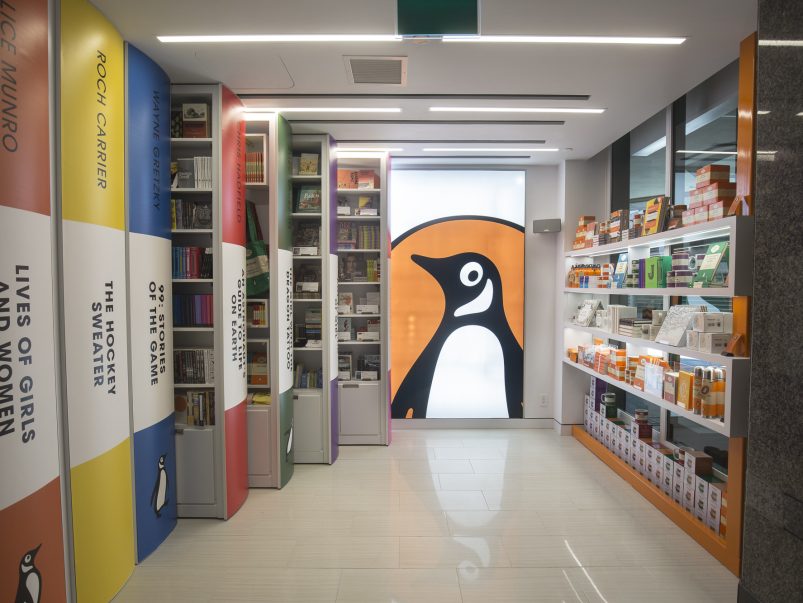 Penguin Random House has just issued financial data regarding the first six months of 2017. The world’s largest publisher has not disclosed how much revenue audiobooks and e-books have generated, but they did say that  “Publishing sales of e-books in the United States and the United Kingdom continued to fall.”

Over the past few years major publishers such as Penguin Random House, Hachette, and HarperColllins have all said e-book sales continue to plummet, but offer no reasoning or financial data.  The unilateral consensus is that audiobook sales have made up for the decline, so it balances out.

Total revenue at Penguin Random House increased slightly by 1.1% in the first half of 2017, over the first six months of 2016, while earnings at the publisher rose 11.4%.

CEO Markus Dohle said that his company has a strong list for the second half of the year, but cautioned that the publisher faces “a marketplace heavy with unrelenting new-title competition” and “a crowded media landscape with constantly breaking news and attention-grabbing headlines.” Because of this, he went on, “it is all the more essential for us to be laser-focused—on every sale, every title marketing and publicity plan, every innovative idea, and every readercentric initiative.”