You are here: Home / Barnes and Noble Nook / B&N Nook and e-Book Sales are on the Rise 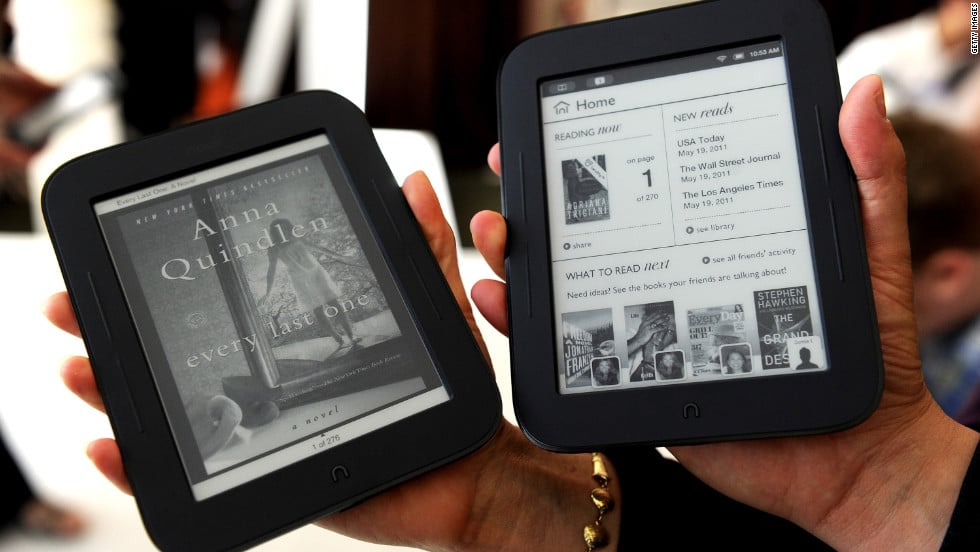 Barnes and Noble often gets lambasted and skewered by the media for their declining Nook business unit. The bookseller has generated over $73 million from the Nook business unit in the past two quarters and they could potentially turn things around. Sadly, their current generation of hardware is tremendously lacking. Their sole e-reader was released in 2015 and their $50 tablet pales in comparison to all of the services Amazon offers on their entry level Fire.  In order to sell more books and lifestyle items, B&N made the call to move the entire Nook display section to the back of their bookstores, but we won’t know how this will affect their business until their next quarterly financial report on September 7th. Despite all of this, Nook e-books continue to generate significant revenue.

Barnes and Noble sold 19 million Nook books in the United States from early 2016 to early 2017. This is more than Kobo sold in Australia, Canada, US and the United Kingdom combined. I think Nook e-book sales are more astounding than most people give them credit for. Considering the vast majority of them are made directly on a Nook e-Reader, Nook Tablet or their Android app. B&N does not sell e-books directly in their iOS  app because the bookseller refuses to pay Apple a commission for each transaction.

Things started to turn around for Barnes and Noble last year when the company outsourced all software and firmware development to a company in India. They also closed down their sagging UK bookstore because Amazon controls 95% of the market. Nook Video and the Nook App Store were all closed down to drive down costs. Barnes and Noble said that all of these things would save them $10 million dollars in expenses each quarter.

The new Barnes and Noble CEO Demos Parneros was promoted within the company, whereas the past few CEOS had no bookselling experience and were all fired within a year or two of taking the position.  In their financial results from June he said “Nook is also an important component of our omni-channel offering to offer any book in any format. We work hard to reduce Nook losses by $47 million to $17 million in fiscal 2017 and we remain committed to reducing them further in fiscal 2018.”

Barnes and Noble has administered a tourniquet on the festering  wound that is the Nook Division, but they still have work to do. Did you know they had an Audiobook app called Nook Audio? You would never know it because they refuse to preload it on their very own tablets, like the Nook Tablet 7 or any of the Samsung devices. Amazon puts Audible front and center on all of their hardware and it is a key driving factor for their revenue stream. The audiobook industry globally is worth over $3 billion dollars and Barnes and Noble is shooting themselves in the foot by not promoting it more. It is not mentioned on the website in a meaningful way and do not promote it in the bookstores. B&N also needs to release a new e-reader at least once a year. They are so far behind the times with their 2015 Nook Glowlight Plus that it is no small wonder why they can’t seem to be  profitable.

The lack of a cohesive digital strategy with the Nook division is firmly on Frederic (Fred) D. Argir, the chief digital content officer’s shoulders. He was initially hired by Ron Boire, who was the worst CEO the bookseller ever had. When he gave a keynote at Digital Book World, he basically said does not pay attention to what Amazon does with the Kindle or their digital bookstore. The CDO at B&N does not bother himself with looking at what the competition is doing? That is utterly astounding.  I think Barnes and Noble should actually hire someone with e-reader and tablet experience, someone who knows the landscape and could position the bookseller for profit, rather than just cutting costs.