You are here: Home / Bookselling News / Barnes and Noble Hires a New CEO with No Bookselling Experience 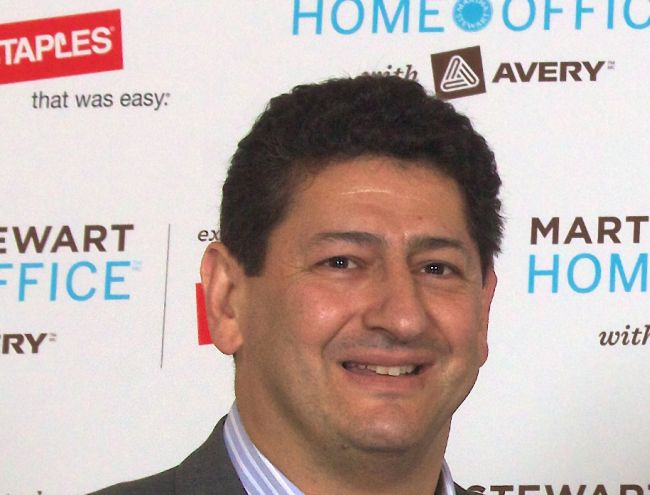 Barnes and Noble has just hired their fourth CEO since 2013 and his name is Demos Parneros. He has been promoted within the booksellers own ranks, where he acted as chief operating officer for the last five months.

Prior to joining B&N, Parneros served as President, North American Stores & Online at Staples, Inc. He joined Staples in 1987 as a General Manager and worked his way up the ranks through multiple management positions, including Senior Vice President Mid-Atlantic Operations, President, US Stores, President, US Retail, and President North American Stores & Online, where he was responsible for a team of 50,000 associates and 1,800 stores and Staples’ online business. Mr. Parneros has been a director of KeyCorp since January 2014 and a director at Modell’s Sporting Goods since July 2009.

Parneros does not have any bookselling experience and it is literally impossible to learn how to run a national chain in only five months on the job. It will likely be an insurmountable task to turnaround the biligered Nook brand and the company’s retail experience. In an earnings report in March for its third quarter, the company reported an 8% decline in sales, to $1.3 billion, compared with the previous year. Sales of digital content and devices fell nearly 26%, to $38.4 million.

“The biggest challenge is the sales performance; that’s no secret,” Mr. Parneros said, adding, “We’ve got to figure out ways to change things up a little bit and increase traffic.”

Parneros replaces interim CEO Len Riggio who took the B&N bookstore chain national in 1971 and delayed his retirement.  The primary reason why Len took the reigns is because the former CEO Ron Boire was ousted less than a year on the job, Ron also had no bookselling experience.