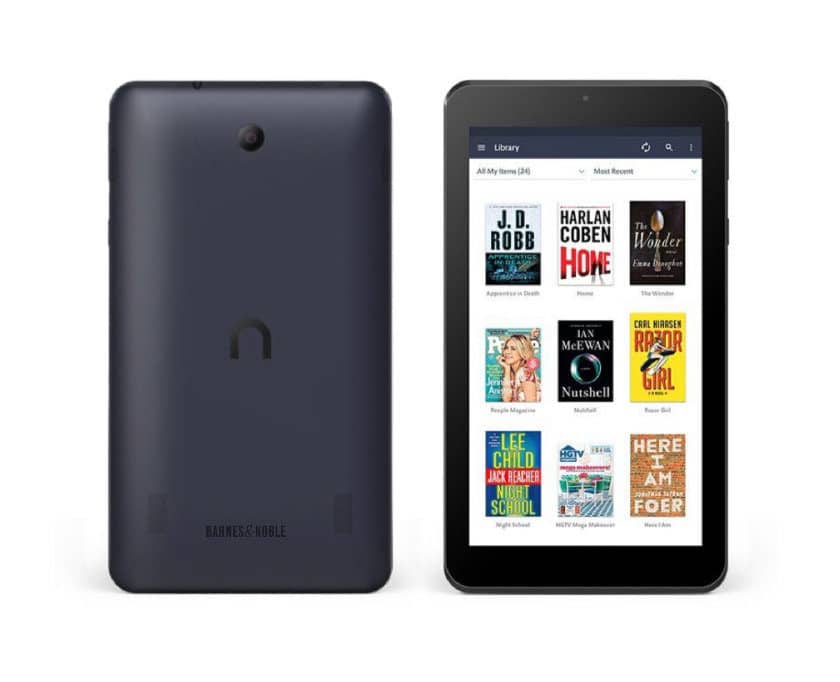 Barnes and Noble first started designing their own tablets in 2010 and the bookseller continued developing their own hardware until 2014 when they ironed out an agreement with Samsung.  In 2016 Barnes and Noble took a page out of Amazon’s playbook and decided to design a new low-cost tablet that they could market for $50. This new device was not without controversy, it was discovered that malware was sending user information to a Chinese company and there was also a problem with the wall charger that promoted B&N to do a general recall.  Despite all of these missteps the new $50 Nook Tablet remains a compelling value proposition for those of you that have not jumped ship to Amazon or Kobo. 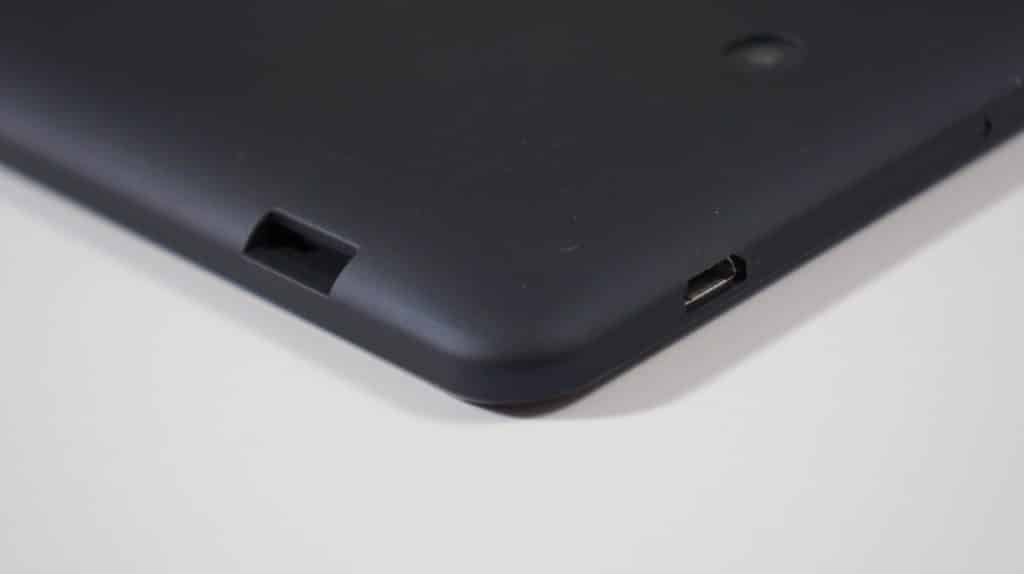 On the software side of things this is running Android 6.0 and has Google Play. You will be able to download over a million apps and games. It also features an enhanced digital bookstore experience with B&N Readouts, which brings the pleasures of bookstore browsing and discovery to the NOOK digital experience, and access to a growing library of NOOK Audiobooks and a huge selection of digital magazines and newspapers through the NOOK Newsstand. NOOK Tablet 7 also supports NOOK Profiles, enabling families to customize up to 6 profiles that turn the tablet into a personalized reading and entertainment center. Parents will appreciate the ease of setting up profiles for their children with lots of relevant kid-friendly NOOK content for them to enjoy, while managing appropriate content and access to the NOOK Store.

The Nook Tablet 7 is primarily competing against the $50 Fire Tablet from Amazon. The new Nook has the exact same specs as the 2015 Fire, except that it’s using the 2016 Fire HD 8 CPU. 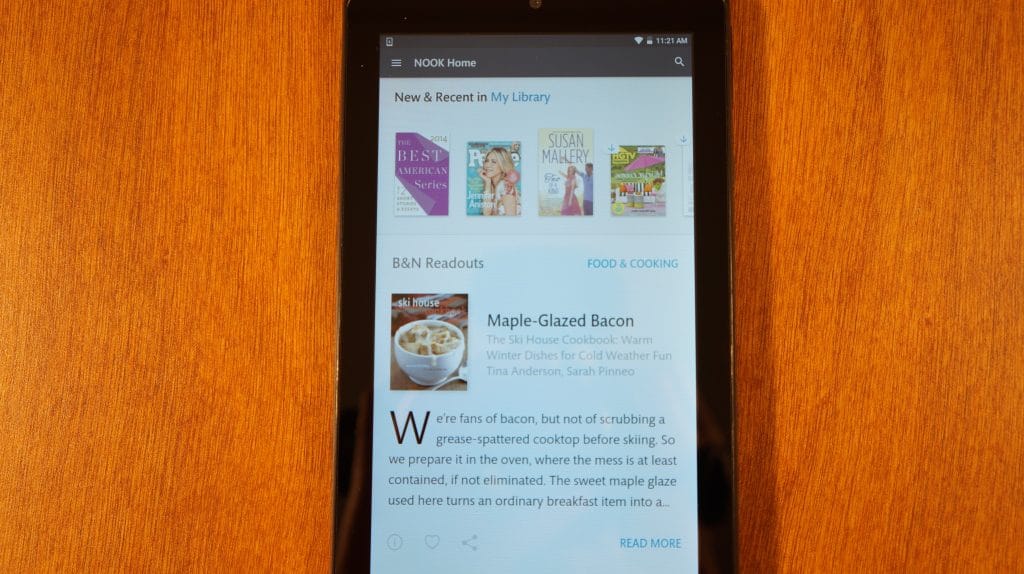 Barnes and Noble receives a ton of negative press from the media, mainly because the people in charge of Nook have little to no e-reading or e-book experience. Over the years the bookseller has unveiled a series of small initiatives that are not game changing in itself, but do appeal to a select number of users. Nook Readouts is one of them, it hypes up upcoming titles, gives you free short stories and interviews with your favorite authors. Nook Audiobooks floats under the radar, but the Google Play App is well developed and offers the same selection as you would find on most mainstream apps.

One of the big downsides about the Nook Tablet 7 is that it is only available in the United States. You can easily use it in other countries, but the reseller market on Amazon and EBAY is small.