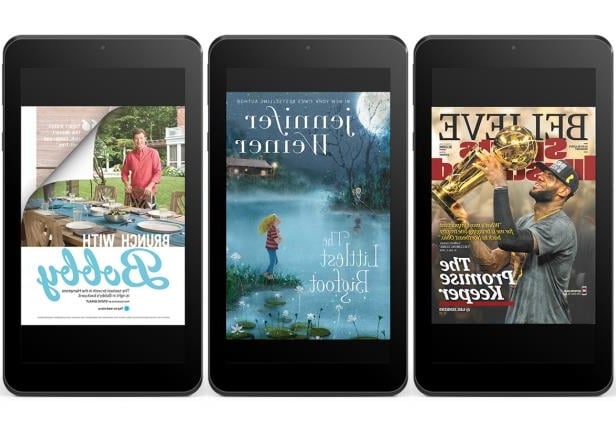 Barnes and Noble has suspended selling their new $50 Nook Tablet that they introduced late last year. All 650 stores are no longer able to sell new devices and they have received a directive from the head office in New York that they have to remove them from store shelves.

B&N says three instances have been reported “involving the adapter sold with the NOOK Tablet 7”. The specific issue involves the adapter casing breaking apart while still in the socket.  According to an official statement from the company, no injuries have been reported, but the company recommends customers not use the charging adapter until a replacement can be supplied.

If you own a Nook Tablet 7 it is completely safe to charge it via a USB cable into your PC or MAC. There is no word yet from B&N on how they will handle sending out replacement wall-chargers out to existing customers.