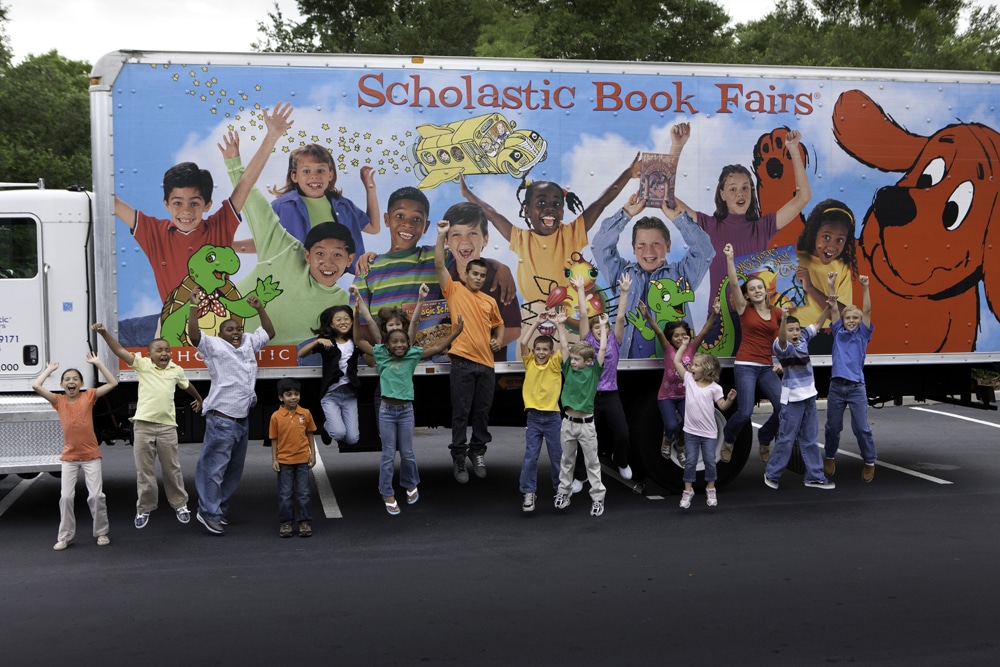 Scholastic has reported that over the course of the past three months, revenue was $215.2 million, a decrease of 7% compared to $232.6 million in the first quarter of 2020. The decline in revenue was due to the school distribution channels due to COVID-impacted delays in school openings, as well as a shift in the timing of the release, as planned, of new titles in the popular Dog Man book series. Partially offsetting these declines were strong audiobook sales in the current period and improved results across a number of education business lines, including digital product subscriptions, teaching resources, summer literacy camps and summer reading programs.

Scholastic will likely see more declining revenues for the second quarter 2021 financial results. This is because many schools continue to use distance learning and only a small percentage of schools are actually opened full time. This means that Scholastic Book Fairs will really not be running, which hampers sales and the revenue they they glean from fair bookings. Their trade and education businesses remains positive with a robust frontlist of bestselling series and authors scheduled to release over the remainder of the fiscal year and Scholastic’s digital education programs and digital-only magazines are gaining momentum, as schools look to learning solutions which can be used at school and at home.