You are here: Home / Business News / There will be no more Yotaphone, the company is bankrupt 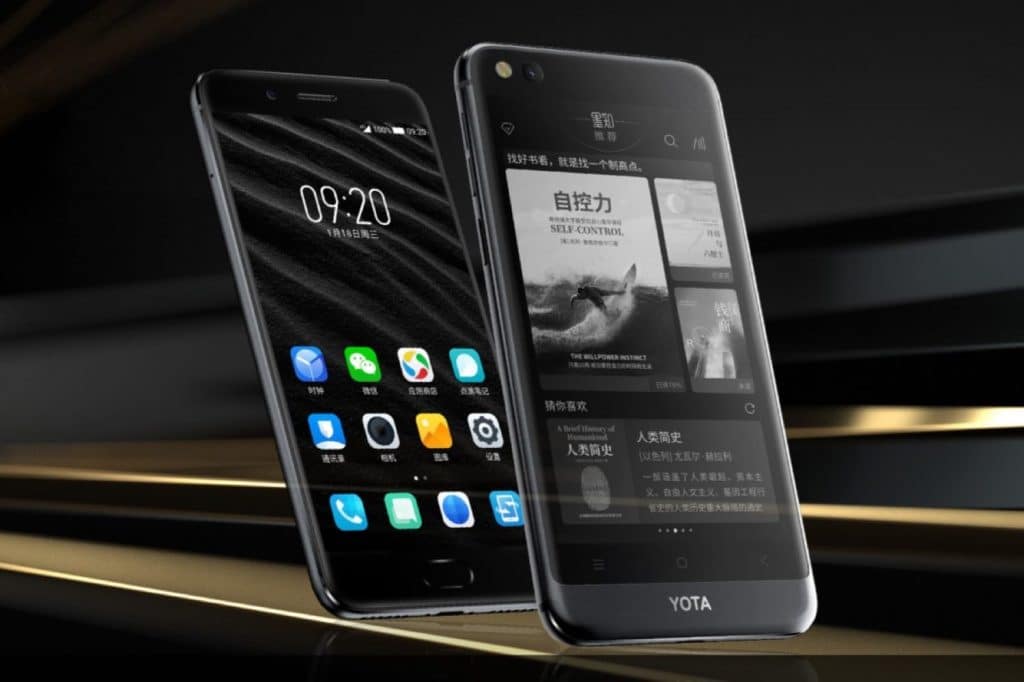 Yota devices was a Russian company and they produced the YotaPhone. This device had two different generations that were available. The original YotaPhone debuted in 2013 and had widespread availability. a few years later the YotaPhone 2 was announced, but it never arrived in the United States. A Chinese company bought a 65% stake in Yota Devices and released the YotaPhone 3 exclusively in China.Today, Yota Devices has announced that they are going bankrupt and will not produce anymore devices.

Yota had an interesting concept. It featured a full color display on one side and an E Ink panel on the other. This provided users two different screens to do their tasks, the e-paper display was ideal for reading.