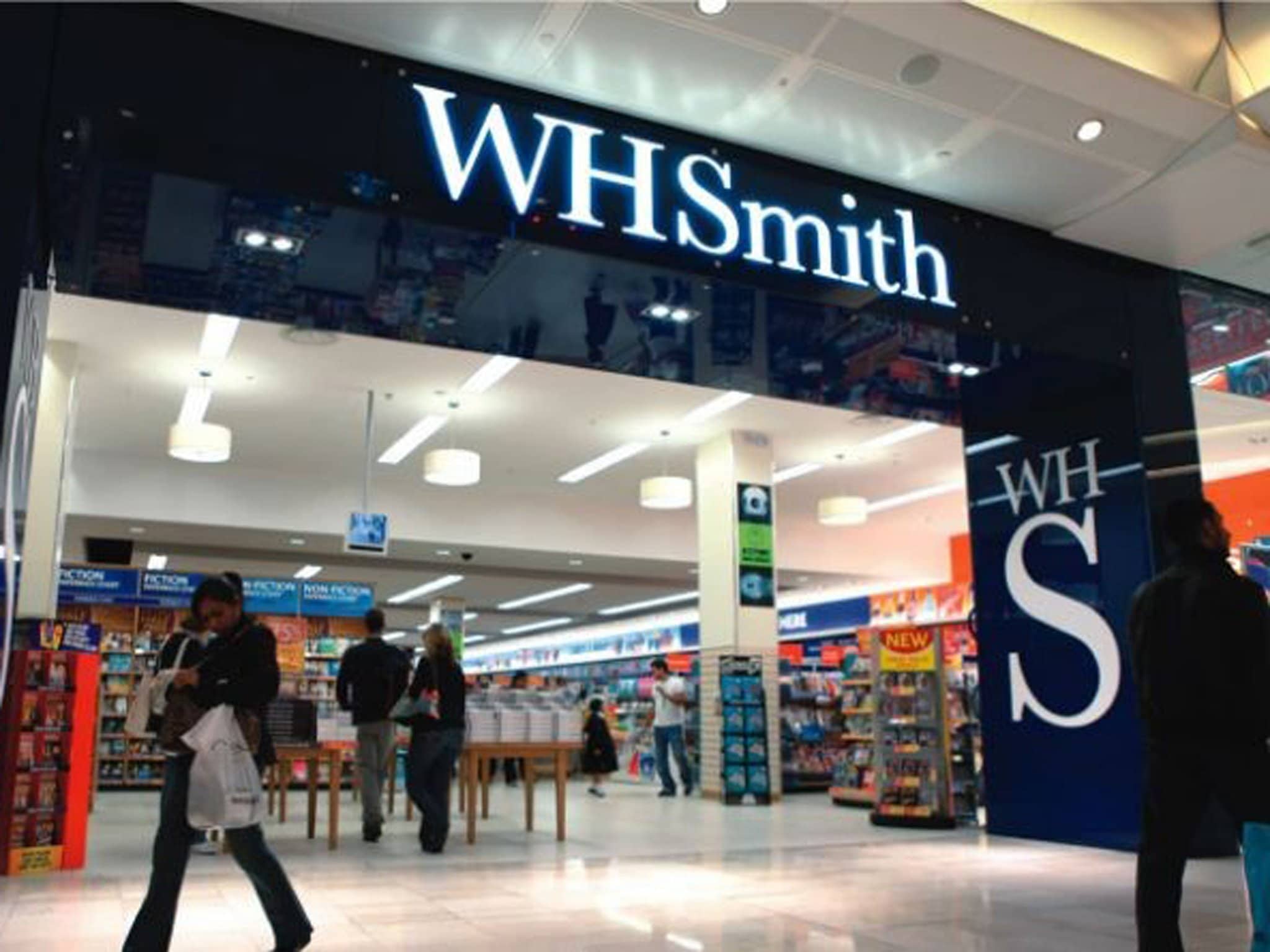 Barnes and Noble is putting the company up for sale and this spring they had a serious suiter to buy the entire company. WH Smith is one of the largest bookstore chains in the United Kingdom and they spent over 2 million dollars in a bid to snatch it up. The deal fell through and this has resulted in the firing of the CEO Demos Parneros, who B&N said in a defamation lawsuit that he sabotaged the sale.

Parneros has since denied that he tried to stop the deal from going through, telling the Wall Street Journal in a statement, “I was fully supportive of the sales process from the start.” Neither B&N or W.H. Smith provided a comment to the Journal about its report. Mr. Parneros’s employment contract with Barnes & Noble contains a change-of-control clause; he would have benefited financially from a sale of the company.

WH Smith pulled out of the deal after doing their due diligence on the company, but that did not stop them from another acquisition. Last week, W.H. Smith agreed to acquire InMotion, a U.S. company that operates 114 stores across 43 airports. It sells a range of digital accessories, including headphones and earbuds, travel accessories, mobile power, portable speakers and action cameras, but not books. It is very likely that WH Smith will enter the US market selling books in airports, until they launch their own dedicated bookstore sometime in 2019 or 2020.

Merging with a foreign book chain could have transformed Barnes & Noble. The company has never built stores overseas, preferring instead to expand its chain in the U.S. Today it operates 629 stores in all 50 states.