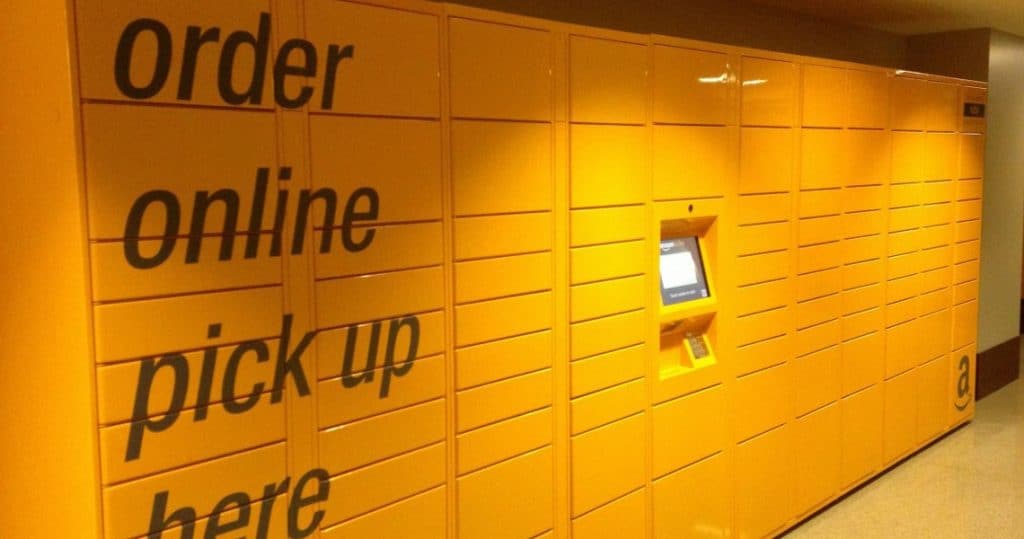 Amazon is closing the Whole Foods deal on Monday and the Seattle company has promised that they are going to be installing Amazon lockers at select Whole Foods locations. You will be able to do your shopping and then pick up the books you ordered online.

In 2011, Amazon rolled out lockers. Instead of listing their home as the address for delivery, customers could plug in a locker location. There, the order would be stashed until customers could pick them up using a special code. Today, there are now over 1,800 lockers in more than 50 cities. A few weeks ago Amazon announced a new program called Hub Pickup Spots that will allow building managers to install specialized lockers outside or inside the building

I am bullish on Amazon Lockers because most people work for a living and are not home when Amazon is delivering packages. Whole Foods are normally in affluent neighbourhoods where people can afford to spend more on organic groceries and health care products. Installing lockers in these locations makes a sense, but will they install lockers in Canada? Amazon is not saying what countries, cities are locations will be getting the lockers first. I reached out to Amazon for comment.