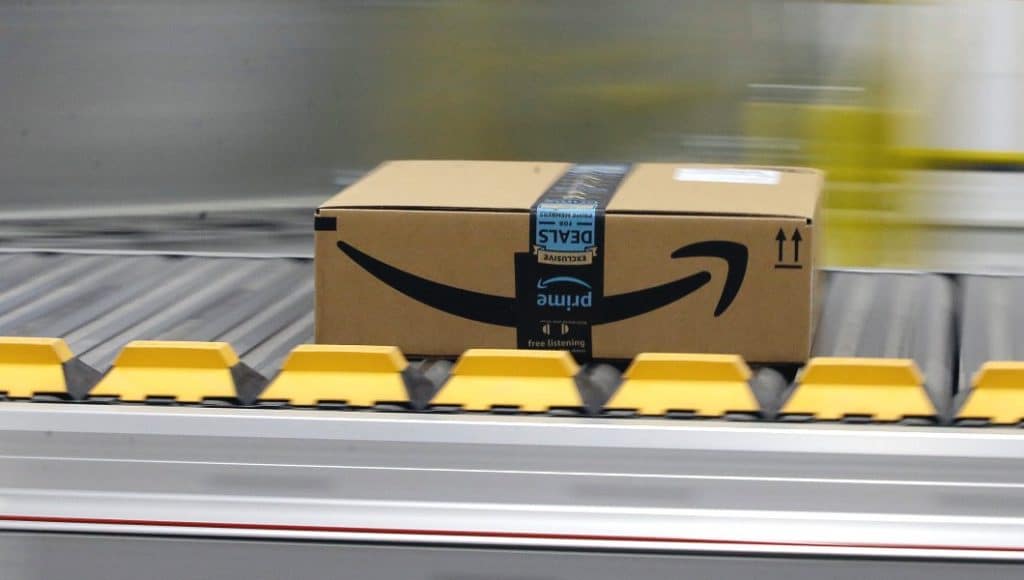 Amazon has been extremely successful at disrupting traditional businesses with their digital offerings. The company is primarily reliant on tax avoidance and pricing leverage when it does not operate a physical business in a specific state. Donald Trump recently blasted Amazon for not paying their fair share of taxes and Amazon stock has plummeted 11% over two weeks. Obviously, this pales in comparison to the collective 454% in gains that the stock has delivered over the past 5 years. Amazon operates on extremely slim margins to create its price incentives, they need these tax loopholes to create their profits. The company paid zero in federal taxes in 2017.

Currently, the EU is pushing a digital tax that would definitely change the landscape for Amazon’s business there. Their commission data points out that digital companies are bringing their taxes down to 9.5%, while typical business pays over 23%. The tax would basically allow member states to tax Amazon’s business within their countries, regardless of its there’s a physical presence. Basically, they’re saying that online sales are the same as brick and mortar sales in regards to taxes. Make no mistake, this would have huge implications for Amazon’s already tight margins. The move is not unjustified, as big players like Amazon and Apple have never hesitated to avoid taxes in the European Union by processing payments in Ireland and Luxembourg.

The US Supreme Court to to expected to hear arguments on states collecting online sales taxes in April. Traditional retail industry groups argue that e-commerce businesses have an unfair advantage over brick-and-mortar competitors by being able to avoid collecting sales tax. The U.S. Government Accountability Office estimated in a November report that states and municipalities could gain between $8 billion and $13 billion in annual revenue if they could require online retailers to collect sales tax. Forty-five of the 50 states have a statewide sales tax.

Treasury Secretary Steven Mnuchin has twice spoken for the administration on the issue, suggesting e-retailers should collect and remit sales and use tax on all purchases. On Feb. 15, speaking at a hearing before the House Ways and Means Committee, Mnuchin said he had spoken personally with Trump about online taxation, and that the president “does feel strongly” that sales tax should be applied to internet purchases.

Amazon is expected to fight in court and within the government to prevent this from happening. The company has cut ties with top lobbying firms in Washington, including Akin Gump Strauss Hauer & Feld and Squire Patton Boggs, and has brought on new advisors, Bloomberg reports.

Meanwhile in Canada the Quebec Liberal government announced in its budget Tuesday that it would put provincial sales tax on Netflix and any purchases from Amazon. The provincial government believes it could earn about $154.5 million over the next five years from the measure.

I don’t think anyone can dispute that Amazon is a juggernaut and destroys almost everything in their path. Would a digital sales tax hamper their business? Could they force 3rd party resellers to charge state and local sales tax? Amazon  is a job creation machine and will open a second headquarters sometime in the next few years,  and could be responsible for 50,000 additional jobs.