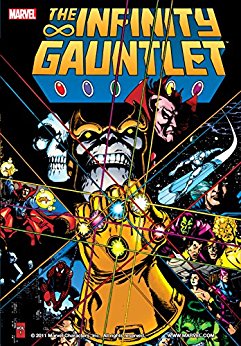 Amazon is running a huge discount on Marvel comics and there are 2,000 issues available. You can buy each issue for less than a dollar and there are a ton of popular series available such as Death of Captain Marvel, Planet Hulk, or Daredevil: Born Again, or a fan of the films and want to know more about Infinity Gauntlet, Old Man Logan, or Doctor Strange. There is also plenty of Star Wars comics and Dark Tower, which is being made into a feature film. The comics can be read via the Kindle app and also Comixology.

You can checkout the entire selection of digital comics HERE.