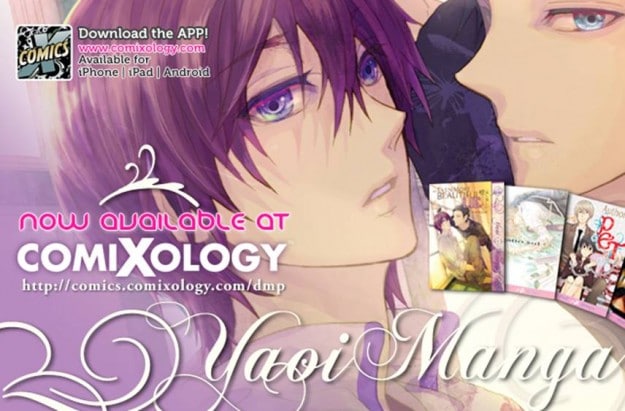 If you love Manga, most of the mainstream comic book apps don’t really offer a wide variety. ComiXology is looking to change this with the addition of Digital Manga titles available for its iPad app.

Digital Manga’s titles are optimized, fixed-layout ebooks for the iBookstore, which are also designed to allow you to jump to the other side of the book to start your reading in the right-to-left eastern reading format common with most manga

There are only 25 titles in both systems right now, but the company has said that more will be coming shortly. The most notable entries right now are Vampire Hunter D, Erementar Gerade, and Itazura Na Kiss Vol. 1-2.