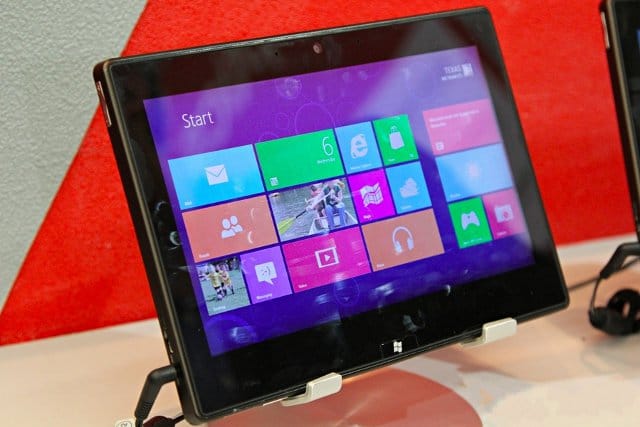 Toshiba has stated that it is putting its Windows RT based tablet plans on hold, making it the second company after HP to throw in the towel. Toshiba has attributed the cancellation to the delay in procuring the ARM-based processors from Texas Instruments that it had planned to develop the tablet around.

“Toshiba has decided not to introduce Windows RT models due to delayed components that would make a timely launch impossible,” Eric Paulsen, a U.S-based spokesman, said in the statement. “For the time being, Toshiba will focus on bringing Windows 8 products to market. We will continue to look into the possibility of Windows RT products in the future while monitoring market conditions.”

HP is the other company that also cancelled its Windows RT based tablet plans, though that seems to be because Microsoft developed its ARM based Surface tablet more than anything else.