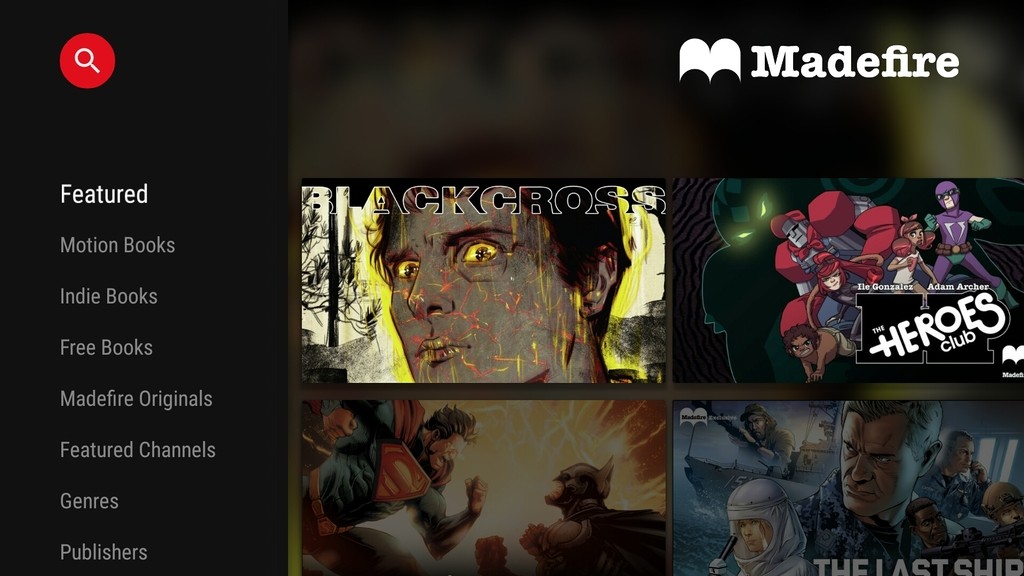 Digital comic startup Madefire has been one of the early entrants to the VR markets. The company has just announced a new app that is customized for Samsung’s Oculus-powered Gear VR platform.

The demo app contains some popular titles like DC’s Injustice: Year One and some stories from favorite characters like Transformers, Planet of the Apes, Star Trek, etc. There is also a Madefire Original called Mono: The Old Curiosity Shop. If you’re a comic book creator, the authoring tool of the app should also make it easy for you to customize and control the 3D part of their creation.

You will be able to experience these customized digital comics in 360 panoramic views with motion, sound effects, and music. Madefire CEO Ben Wolsetnholme said that they wanted to create a “native digital experience” while still maintaining the idea of actually reading a comic book.

The VR comic experience is currently in preview mode and the full app will be available this December.