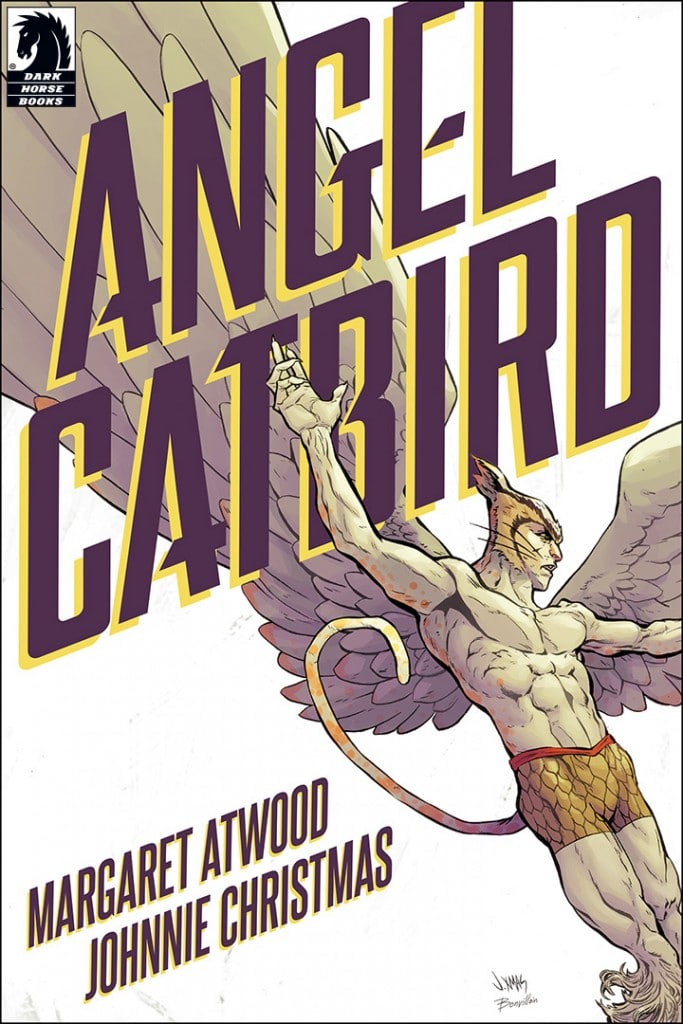 Margaret Atwood is one of the most prolific Canadian authors of the modern era. She has written bestselling books, poetry, children’s literature and will soon be adding graphic novelist. In late 2016 DC Comics plans to publish three different works, about cats.

The story centers around a superhero that derives his powers from two animals. In a statement, Ms. Atwood explained some of how this new hero came to be: “Due to some spilled genetic Super-Splicer, our hero got tangled up with both a cat and an owl; hence his fur and feathers, and his identity problems.”

She is using the book to raise awareness for Keep Cats Safe and Save Bird Lives, a program led by Nature Canada, the oldest conservation charity in the country. Each volume of the trilogy will be $10.99 and in full color.