You are here: Home / Digital Comic News / Marvel Comics has a diversity problem 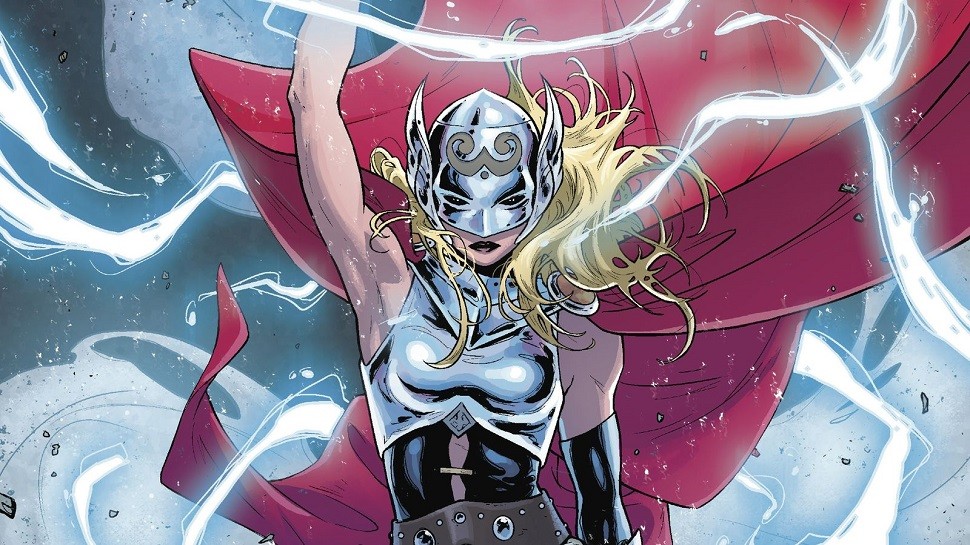 Marvel comics is having a problem with their comic books. People are no longer buying them in droves like they have in years past. The Vice president of sales has blamed declining comic-book sales on the studio’s efforts to increase diversity and female characters, saying that readers “were turning their noses up” at diversity and “didn’t want female characters out there”.

Over the course of the past year Iron Man has a new female lead who happens to be black and Thor has been replaced by his love interest, Jane Foster. Peter Parker has been jettisoned for Miles Morales who is the new biracial Spider Man and  Kamala Khan, a Muslim teenage girl is the current Ms Marvel.

I think the main problem with the recent diversity push is the alienation of current readers who don’t like that their favourite character has been dropped fundamentally altered, and is dismissed by potential new readers as dumb and pandering. Nobody is impressed by a statement saying ‘Hey look, he’s Ironman, but now black and a girl!  What readers want is well rounded characters whose diversity is part of their overall character, not their selling point.

CBR thinks that comic book readers are suffering from fatigue and this has led to the decline in sales. “Between October 2015 and February 2017, Marvel launched or relaunched at least 104 ongoing superhero series, for an average of about six new #1s a month. That is an astounding number of titles. Unsurprisingly, a very large number of these series have failed to find an audience: roughly a quarter (25) were canceled with 10 or fewer issues published; at least another seven books (7 percent) launched in late-2016/early-2017 appear to be very likely to meet the same fate, even if their cancellation has not yet been formally announced.” Basically, Marvel is just throwing everything against the wall and hoping something sticks