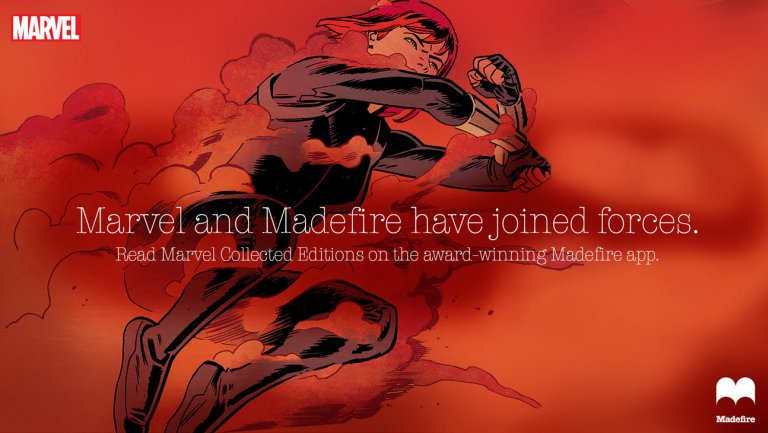 MadeFire is a digital pioneer in motion book comics and their big selling point is immersion. The vast majority of their library has animations and full fledged soundtracks. They are now appearing on the radar of big publishers because they have a bigger reach than Comixology. MadeFire not only appears on Android, iOS and Windows, but Apple TV, Xbox and even VR via Oculus. Last year they got a number of backlist DC comics and they have now secured their largest publisher ever, Marvel.

In a statement, Marvel president Dan Buckley said that the company was “truly excited to bring our fans closer to the Marvel brand by adding our feature collections and graphic novels to Madefire,” adding that Madefire’s platform “is the perfect addition to our digital portfolio. Their award-winning technology is an excellent complement to that portfolio allowing us to reach more fans and broaden our digital comics offering.”

“It’s a major compliment that Marvel is doing with us,” Madefire co-founder Ben Wolstenholme says. In a conversation with Heat Vision, Wolstenholm, who founded the company with Sharp and Eugene Walden, also discusses Madefire’s aims and what separates it from other digital comic platforms.