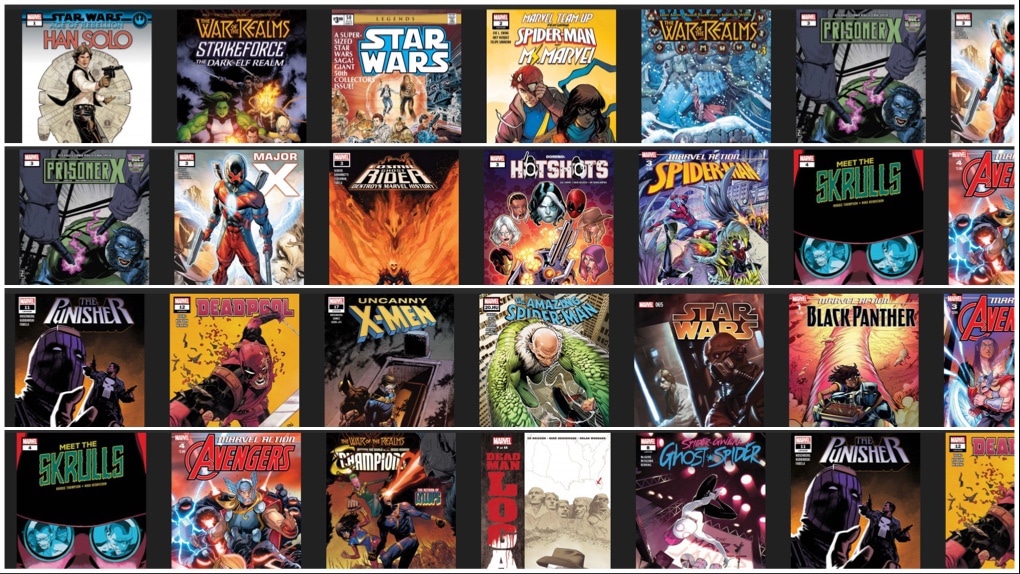 Marvel Unlimited is a digital subscription service that used to have a few previews, before you had to sign up to actually read anything. Today, Marvel unveiled a bunch of free comics that will be available on the platform, you don’t even need to be a subscriber to read them.

The classic stories comprise of a bunch of graphic novels that will give users an avenue to read legit comics and get a sense on how the platform works. No payment information or trial subscriptions will be required for the selection of free comics.  Marvel has vowed to add new free comics every month, but the curated lists are going to change.

Here are the free launch titles.

Marvel Unlimited costs about $9.99 a month. It gives you access to most of Marvel’s archive of comics, save for anything released within the last six months.