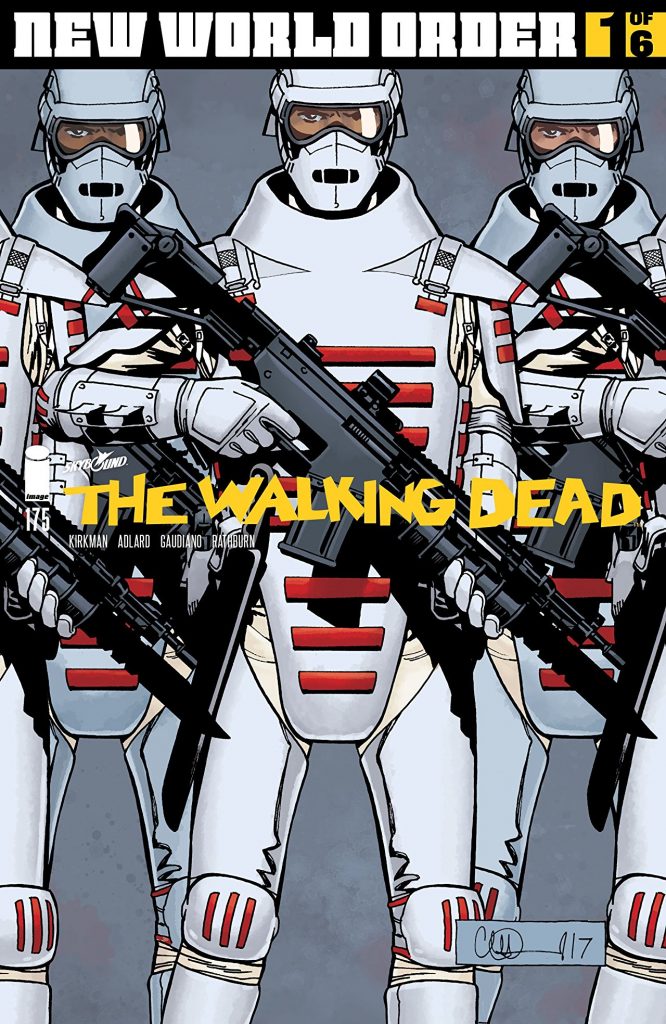 The Walking Dead series of comics are seeing a dramatic price increase. Single issues went from  $2.99 to $3.99, and for those collecting the 15th Anniversary cover as well as the standard print edition, it will now cost $8 instead of $6 at the register.

Image Comics and Skybound charged $2.99 per issue for the past 15 years and they kept the prices low, as the industry gravitated towards higher costs. Single issue Marvel comics normally range between $3.99 to $5.99 for the digital version.