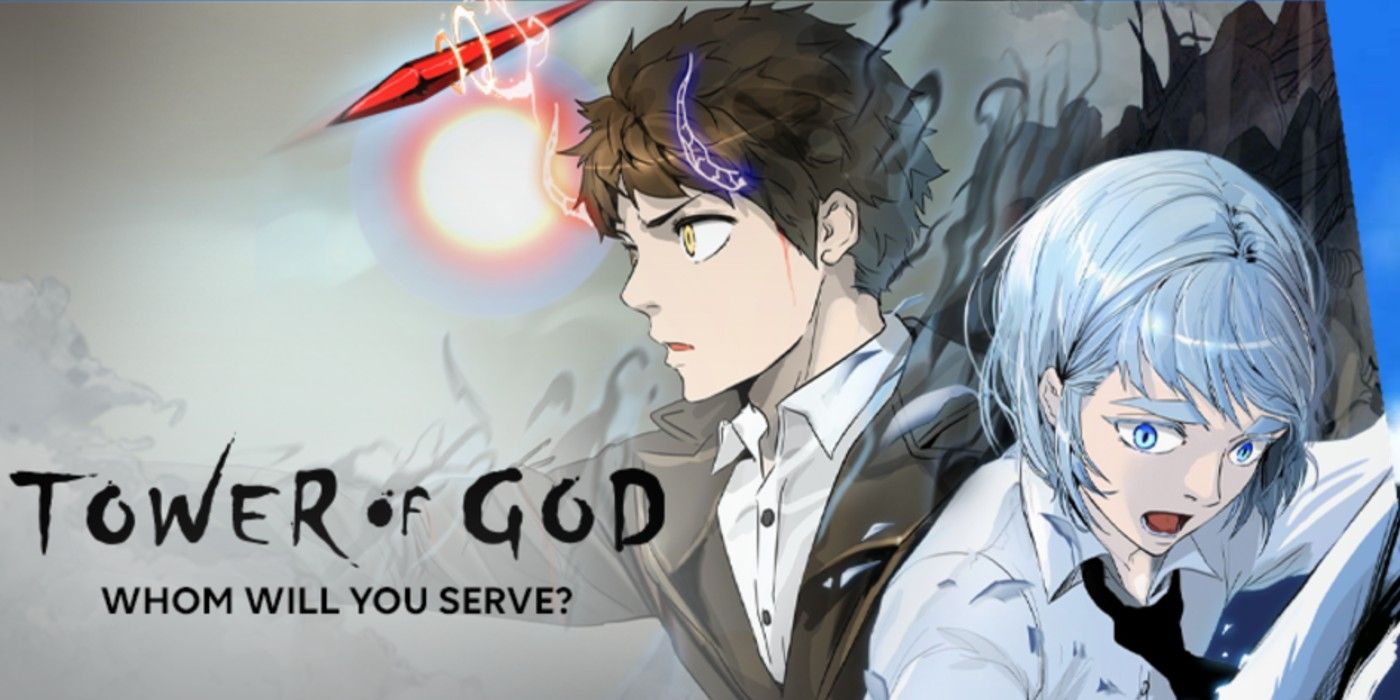 Wattpad Webtoon Studios announced the launch of Webtoon Unscrolled, which happens to be a new graphic novel imprint that would publish print editions of the more well-known Webtoon mobile webcomics. This also marks Wattpad Webtoon Studios’ foray beyond digital comics though the first comics aren’t forthcoming before fall 2022.

According to the company, Webtoon Unscrolled will be publishing graphic novels of different genres that would cater to both the adult’s and children’s segments. To begin with, the imprint has shortlisted hit Webtoon webcomics for publishing, with plans to release a dozen titles a year. The list includes Tower of God by SIU which commands 2.9 million subscribers on Webtoon. The story is about a world of fantasy and revolves around a strange tower that includes different environments that signify wealth, power, or maybe even death as well.

Then there is also True Beauty by Yaongyi as well that boasts of 6.5 million Webtoon subscribers. The story revolves around a high school girl who is good at makeup. It is also this skill that helps her achieve stardom by showcasing her talent in a YouTube video. Other titles earmarked for publishing include Doom Breaker by Blue-Deep, Cursed Princess Club by LambCat, Boyfriends. by Refrainbow, and Everything Is Fine by Mike Birchall.

Coming to the management side of it, it is Bobbie Chase who is going to be the executive editor of Webtoon Unscrolled. Chase has experience working with Disney and Marvel and has served as the Vice President, global publishing initiatives, and digital strategy at DC Entertainment.

Speaking of the development, Webtoon Entertainment CEO Ken Kim said, “Webtoon has transformed the comics landscape, helping creators find new fans all over the world.” He further stated, “Webtoon’s storytelling technology and creators are fueling a Literary Creator Economy, ushering in a new era of publishing and entertainment.”

Wattpad WEBTOON also stated they will continue their partnership with Macmillan for sales distribution in the U.S and Canada.