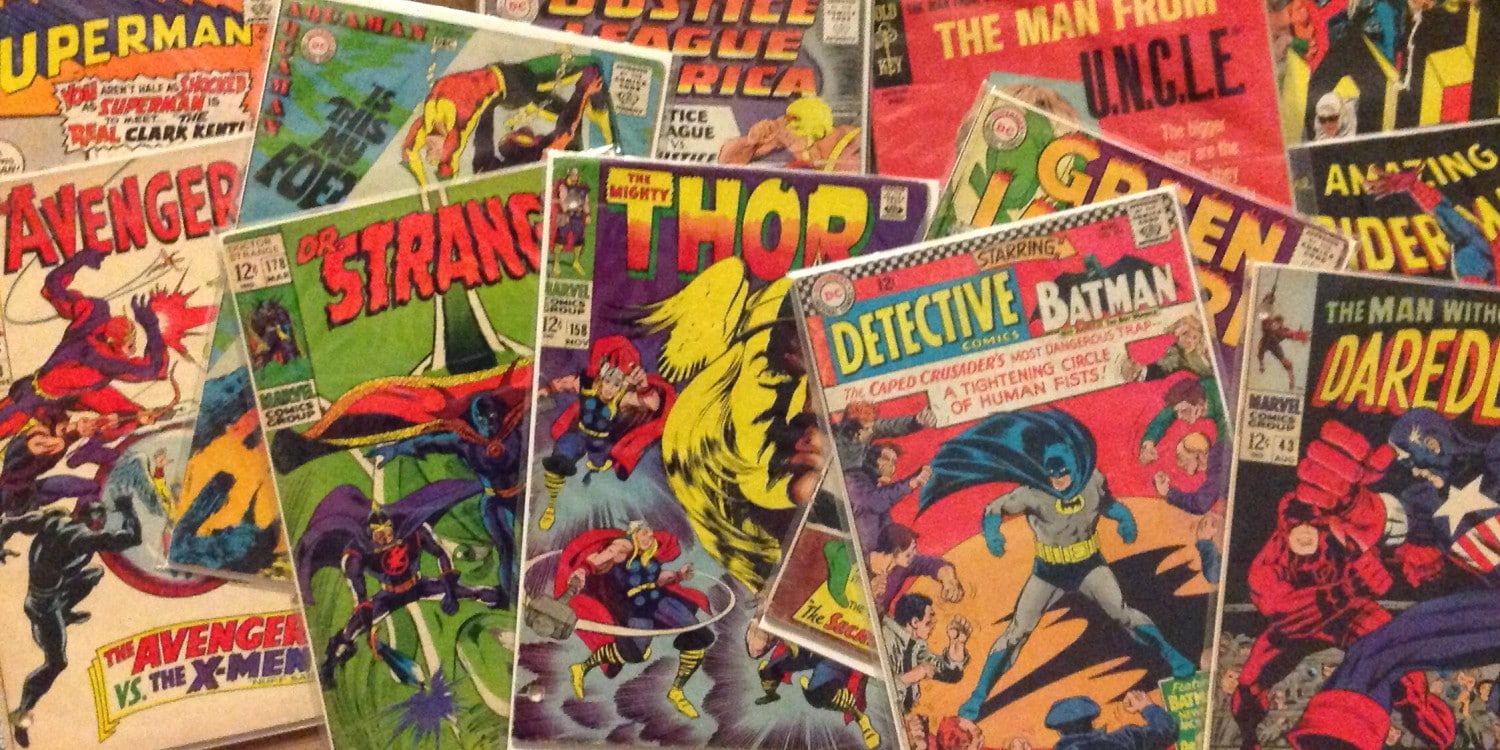 Nielsen is one of the gold standards of tracking the retail side of the bookselling industry. Whenever an ISBN has been flagged as sold, Nielsen tracks this information and gives us a sense on how many books are being sold. The company can also track ebook sales on a limited basis, but indie authors are often not accounted for because they don’t use real ISBN numbers. Nielsen might start branching out and start tracking the comic book market. Representatives of the company recently attended ComicsPRO summit in North Carolina and there are rumors that by 2020 the company wills start reporting comic sales.

Nielsen BookScan was launched in January 2001, switching to NPD in 2016, and was the first to publish numbers rather than the rankings of the New York Times Best Seller list. Comics doesn’t have anyone reporting the industry numbers, just rankings from Diamond and ComiXology, and estimates from ICV2 and ComicChron that publishers repeatedly state are always underestimates.

If Nielsen got into the comic book business it would finally give the industry concrete figures. This would not only include cash register sales but also online sales too.