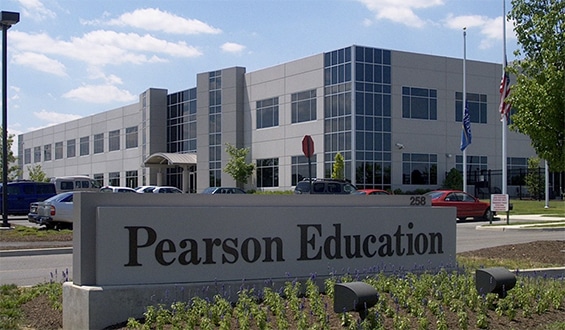 Pearson is the largest company involved in textbooks and educational materials. They are dialing back their workforce over the course of 2016 and will be sacking close to 4,000 jobs.  The company has cited that the decline of print is the culprit and they are investing heavily in online learning tools and digital resources for schools.

In order to cope with dwindling print sales Pearson has been overhauling and simplifying its businesses in the last three years. In July, 2015, Pearson sold The Financial Times for $1.3 billion to Japanese publisher Nikkei. A month later, it unloaded a 50% stake in the Economist Group, which publishes weekly magazine The Economist, to a group of investors for about $730 million.

Many people are unaware, but Pearson owns nearly half of Penguin Random House, the publishing conglomerate that is responsible for nearly 1/4 of all new books that are printed.