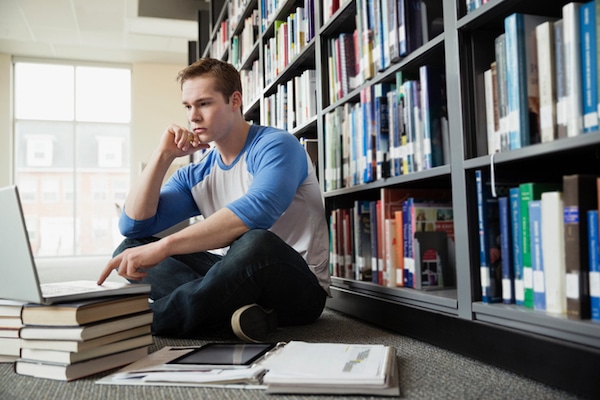 A couple of months ago a 2019 Good e-Reader published a report from Student Monitor showed campusa decline of 29 percent in student spending on learning materials over the past five years. The Student Monitor findings are the result of comprehensive, one-on-one, on-campus interviews with four-year, full-time undergraduates attending 93 colleges and universities.

Average student spending on college textbooks and course materials continued to decline during the fall semester of 2019, dropping 23 percent compared to the same term last year, according to the latest data from independent research firm Student Monitor. According to Student Monitor, the average student spent $205 to buy or rent course materials during the fall term, down from $265 for the 2018 fall term.