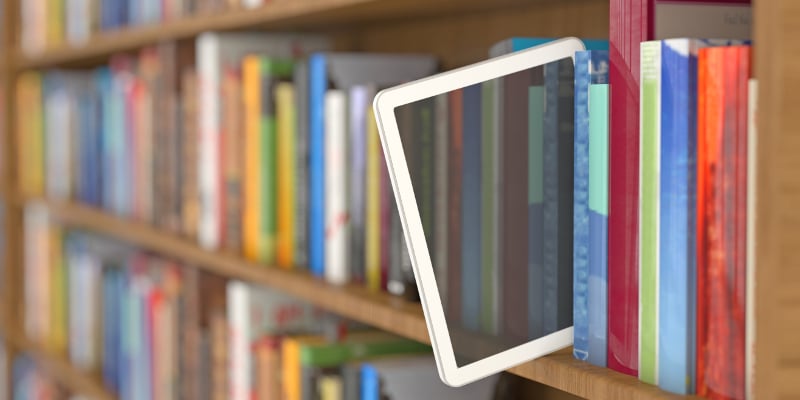 The list of libraries on pace to join the Million Checkout Club in 2018 includes seven on pace for 4 million and two on pace for 5 million loans. Libraries around the world are currently seeing an 11% increase from their 2017 record- breaking numbers and the libraries on pace to surpass 1 million checkouts are seeing an amazing average increase in usage of nearly 20% across the board.

One of the big reasons why Overdrive libraries are seeing blistering numbers is due to ebooks being expensive and people have gravitated towards the public library to save money. Libraries are also stocking more ebooks in their catalog than ever before with the new Cost Per Circ system that went live in January. It allows libraries to have a huge influx of digital content that can loaned out to as many users as they want simultaneously and libraries only pay when ebook is checked out. This system takes the guesswork out of picking and choosing what titles are best for the patrons and basically lists everything.