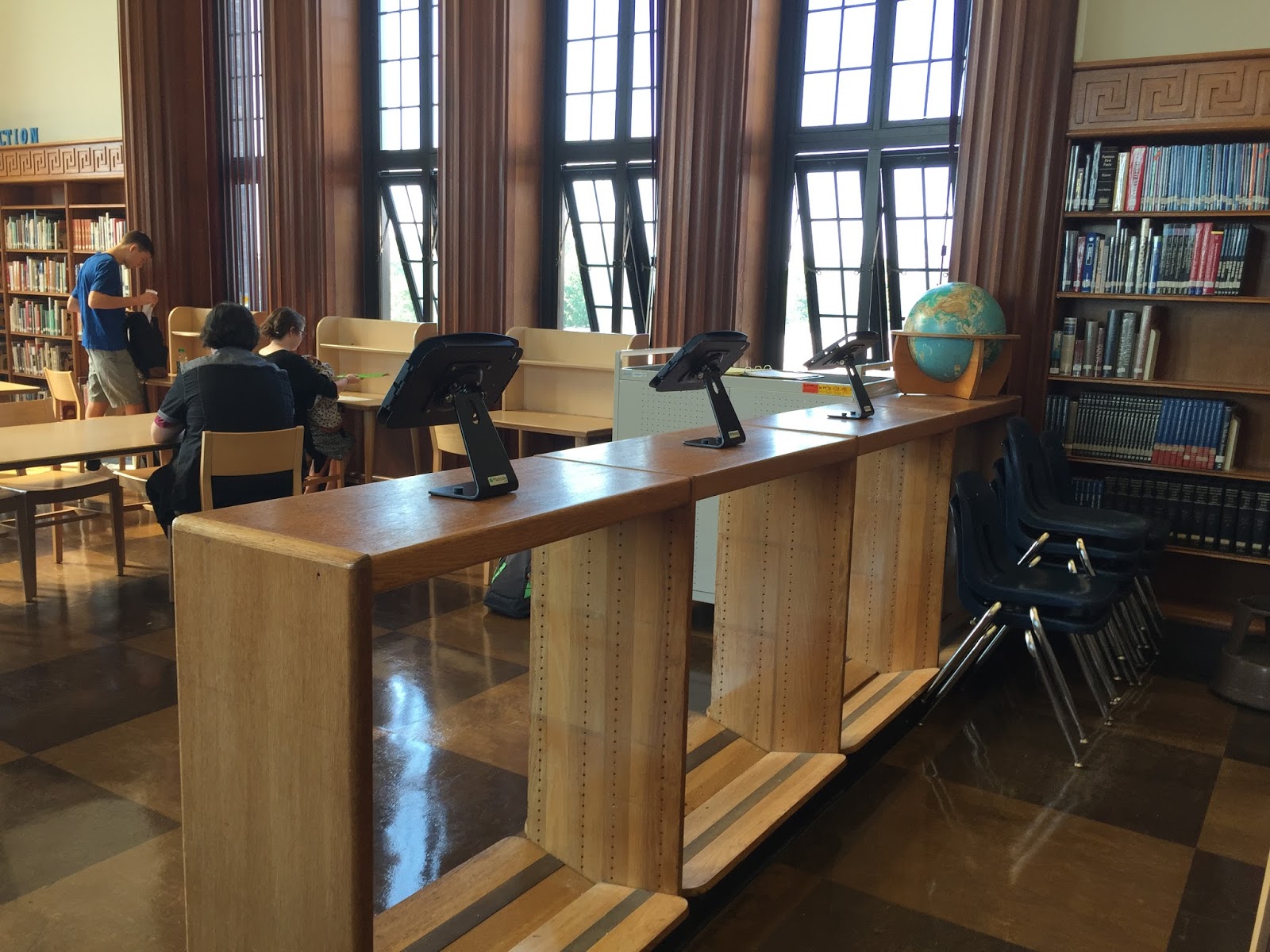 Overdrive is the number one digital content distributor to libraries in Canada and the United States. They offer audiobooks, ebooks, music and video and everyone else is fighting for the scraps. Recorded Books specialized in audiobook content and in order to become a major player, they rebranded themselves as RB Digital and acquired audiobooks.com and also worked out an agreement with Zinio for digital magazines. Today, RB Digital was fully acquired by Shamrock Capital, the same company that has invested in Recorded Books for years. Terms of the deal were not disclosed, but it was likely for cheap.

The two companies just issued a press release that gushed about the deal. “This is an exciting time for RBmedia as audiobooks are the fastest growing segment in the digital publishing industry today. We are delighted to partner with KKR to build on that momentum and to expand upon the growth we’ve achieved in the space thus far in partnership with Shamrock,” said Tom MacIsaac, President and CEO of RBmedia.

In reality RB Digital will continue running in the same fashion. Tom will be the CEO for the next while, it won’t be likely that he is going to be fired anytime soon. KKR has a ton of cash through their investments in WebMD, UFC, Sonos, BMG Rights Management, Next Issue Media (sold to Apple), Fotolia, Emerald Media, and Nielsen, among others. So it doesn’t look like RB has to worry about money for awhile, which opens the doors for other acquisitions.

The most likely target is Zinio, they have a relationship with them and distribute the magazines through the main RB Digital App. Zinio relies on RB Digital to such a high degree, that they shut down their own library app. Zinio was bought out by Gilvest, a private equity firm in 2007 and put up for sale in 2012, they were looking for $50 million to $100 million, but nobody bit at that price.

Other potential targets are smaller audiobook production houses and publishers who specialize in streaming video, educational courses and video game companies. RB digital is going to be launching a gaming service later this year, and they will need content.

I think libraries can collectively breathe a sigh of relief if they currently do business with RB Digital. Company direction will not suddenly shift.