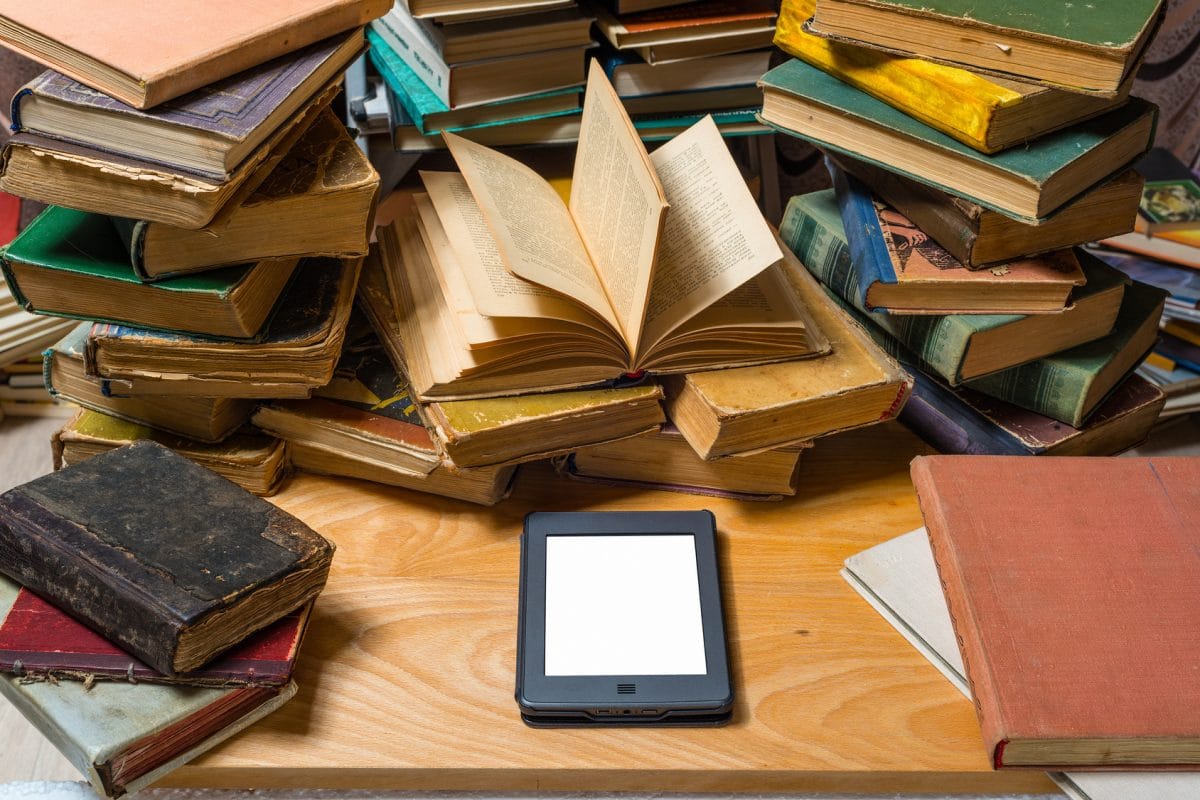 HarperCollins acquired Houghton Mifflin Harcourt for $39 million dollars in May. The publisher wasted no time in changing terms for digital content that is being distributed to public libraries. In a notice sent to library customers this week, ebook titles from Houghton Mifflin Harcourt will change from one copy/one user perpetual access model to 26-lend metered access model, one copy/one user on August 1st, 2021.

Pricing for the new terms have not been announced and digital distribution companies such as Overdrive, Hoopla or Cloud Library have not officially announced. This whole situation will affect people who borrow ebooks from libraries, with the new terms, they will likely buy less books and the waiting lists will be longer. Libraries will end up spending more money for ebooks, since popular ones will expire once they have been loaned out 26 times.