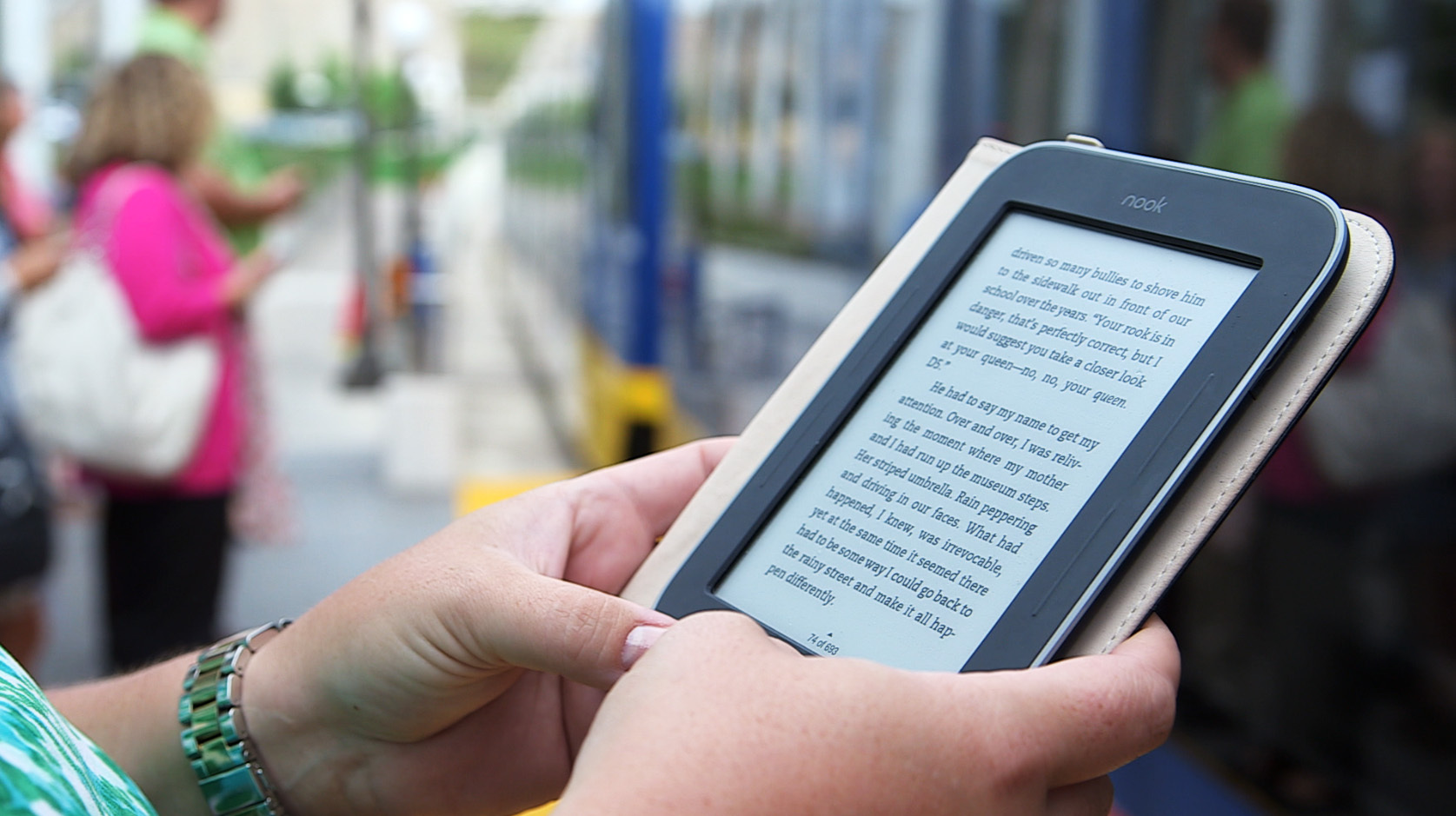 Two US representatives have written letters to aggregators that distribute and sell digital content to libraries. They want to know all about the standard ebook licensing agreements for every major publisher they work with, including Hachette, HarperCollins, Penguin Random House and Simon & Schuster.   This is not really a secret, Good e-Reader published a report earlier this year, that outlines the terms that every publisher charges Overdrive for audiobooks and digital books.

Sen. Ron Wyden of Oregon and Rep. Anna Eshoo of California are the two spearheading this initiative. The letter stated that “Many libraries face financial and practical challenges in making e-books available to their patrons, which jeopardizes their ability to fulfill their mission,” the lawmakers wrote. “It is our understanding that these difficulties arise because e-books are typically offered under more expensive and limited licensing agreements, unlike print books that libraries can typically purchase, own, and lend on their own terms.”

In general, the terms that libraries charge library distributors, such as Overdrive, Hoopa, Cloud Library and EBSCO are the same rates. This allows each one to be competitive with their pricing, but each one has quite a different system. Overdrive is the most popular, they are the industry market leader. Their Libby app is very popular, with millions of downloads.

Publishers have a few different pricing models and licensing terms for digital aggregators. The most common is one book, one use. In order for a library to loan out one ebook, they have to buy it. If a book is popular, the library might purchase 10-20 ebooks, so there is enough to go around and the waitlist is not too long. COVID has dramatically increased the number of titles that libraries are buying, since during the pandemic, most branches were closed.  Many publishers have got rid of their perpetual access programs, where libraries pay for the book once, and own it forever, to a two-year metered model, which provides lower prices on e-books licenses that expire after two years. Cost-per-circ is also a relatively new system, libraries can stock 100,000+ ebooks and only pay, if someone borrows it.