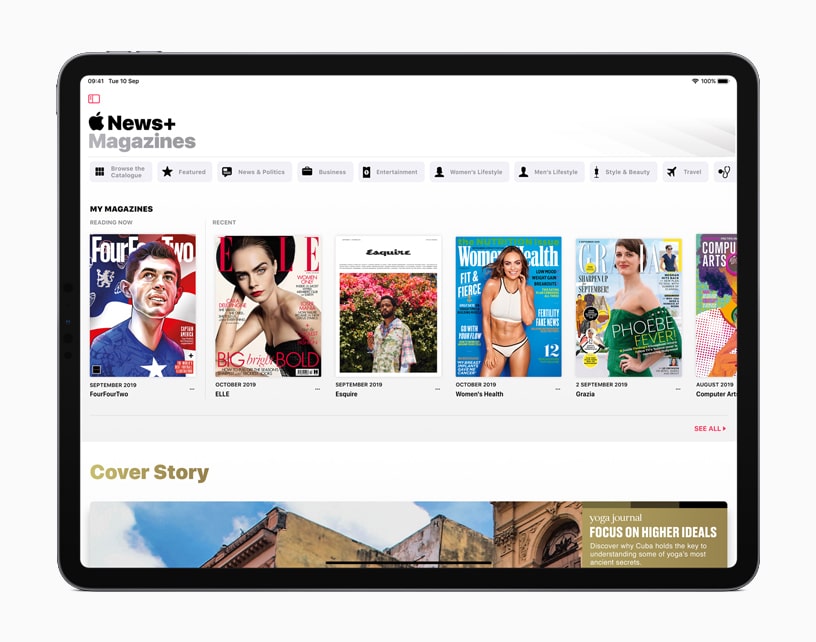 One of the benefits of Apple News is that you can read a ton of online publications for free, but if you subscribe for £9.99 a month in the UK or $14.99 a month in Australia you can read stuff that is normally under a paywall. There are also hundreds of digital magazines that are available too, thanks to the company’s acquisition of Texture.

You can get a sense on what Apple+ brings to the table with a free one month trial in both Australia and the UK.