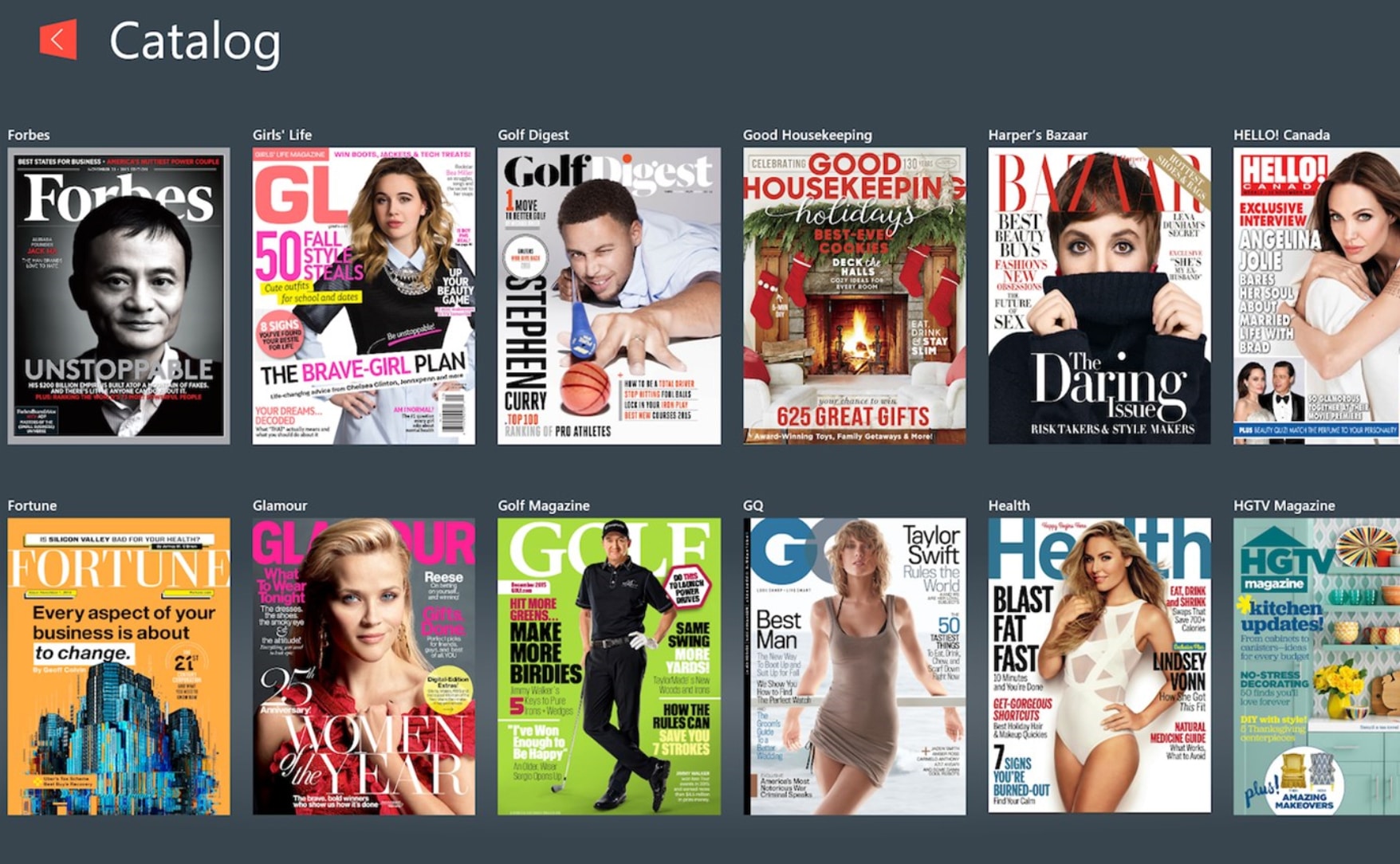 Texture is one of the few unlimited digital magazine services in the world and Apple acquired the company back in March. Texture announced today that they are going to discontinue their Windows app and on June 30th it will completely stop working.

In a brief statement on their website, Texture said “To keep things working smoothly, older versions of the app sometimes need to be retired. After June 30th, 2018, the Texture Windows app will no longer be available. Your Texture subscription will continue to be available on compatible phones or tablets running iOS or Android and on Fire HD tablets along with ongoing access to all the magazines you have selected as your favorites.”

The Texture app for Windows has not been updated in a very long time. It is not compatible with any of the modern Windows phones and is abysmal on the Surface. Every single review of the app is negative and 60% of their ratings are 1 star, ouch.