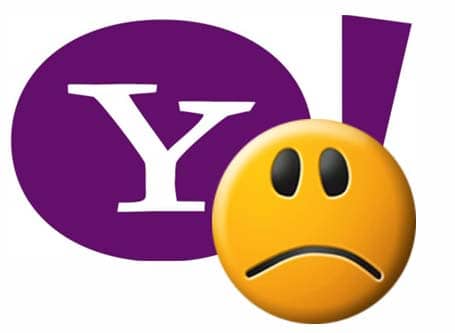 Yahoo has just announced that they are simplifying their business and focusing their efforts on – News, Sports, Finance and Lifestyle. To this end, Yahoo will begin phasing out the following Digital Magazines: Yahoo Food, Yahoo Health, Yahoo Parenting, Yahoo Makers, Yahoo Travel, Yahoo Autos and Yahoo Real Estate.

A source familiar with the matter told Capital New York that Yahoo was ending its tech vertical and moving some of its staff — including former New York Times columnist David Pogue — to Yahoo’s news vertical. Eater first reported that the food vertical was being shut down and Skift first reported that the travel vertical was being shut down. Re/code also reports that the beauty vertical is being axed. In addition, Silicon Beat reports that Yahoo chief scientist Ron Brachman and V.P. of research Ricardo Baeza-Yates are leaving the company.

Yahoo simplifying their business is a step in the right direction, but they spent a lot of time and effort transforming their digital magazines. In 2014 they totally revised Yahoo Food, Yahoo Movies and a number of other properties.  Yahoo poached a number of really smart people to serve as editorial directors, such as Josh Wolk, the former Entertainment Weekly senior editor and  Elle veteran Joe Zee who ran Yahoo Fashion.