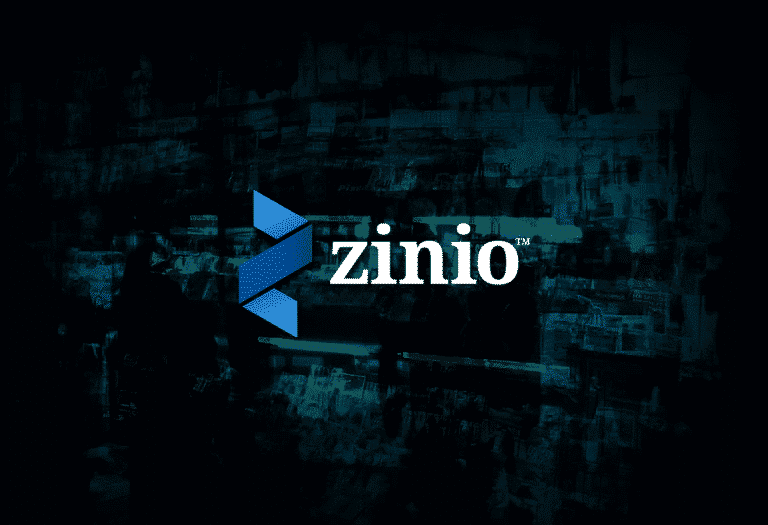 Zinio has been in the digital magazine game since the original iPad came out and the app dominated the top 10 list for many years. The company sells magazines directly, offers Z-Pass and distributes their titles to hundreds of libraries. Zinio has just partnered up with GOGO, which is an inflight entertainment network and WI-FI service. Starting today thirty different titles such as Golf Digest, Forbes, Wine Spectator, Newsweek, Wired, People, and Town & Country can be read on a dozen different airlines.

GOGO might not a household name, but Zinio has scored a major win. You will be able to read the magazines on British Airways, Aer Lingus, Iberia, Gol linhas aereas, Beijing Capital, Aeromexico, American Airlines, Air Canada, Alaska Airlines, Delta Air Lines, Japan Airlines, JTA, United Airlines, Hainan Airlines, Virgin America, Vietnam Airlines and Virgin Atlantic. Initially the magazines will only be available for Gogo Business Aviation customers who are on the Gogo AVANCE platform or who have Gogo Vision onboard their aircraft.