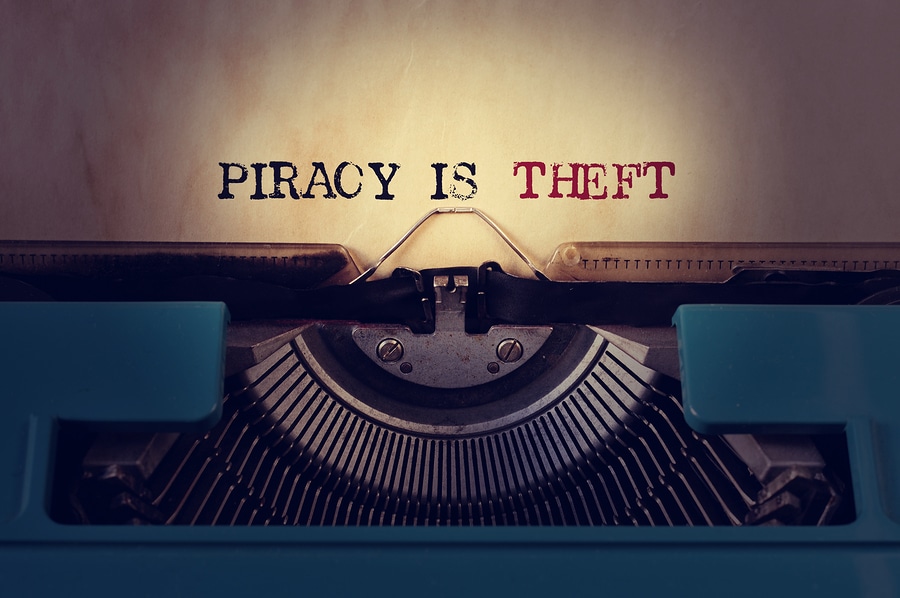 In 2018, e-book piracy websites received over 800 million visits; a number expected to rise by at least a third in 2019. The scale of piracy in academic publishing is staggering, yet one would be excused for assuming it a mere annoyance to publishers. Inevitability haunts any discussion of piracy in the industry and pervades even the most pragmatic. With one in four students admitting that they regularly pirate academic content, the issue cannot be ignored.

Publishers have begun to feel the financial squeeze. Academic publishers, on average, lose over 28% of their potential revenue to piracy. Despite the well-publicised inflation of textbook prices (847% in the past 30 years – Economist, 2014), NACS recently reported a 31% decrease in total spending on course materials since 2007. Most often, decline in textbook revenue is blamed on enrolment stagnation, yet, in reality, students are increasingly being squeezed towards piracy as well as the second hand book market, which accounts for 25% of the total market in book sales (McKinsey 2014).

The concept of e-book ownership is flawed within academic publishing. Publishers rely upon outdated DRM technology to safeguard a product that is completely relinquished at point-of-sale. DRM is now so laughably simple to crack that it undeniably exacerbates the issue, with cracked titles being widely distributed online.

Yet, for such an existential threat, academic piracy has surprisingly been met with seemingly quiet resignation.

LibGen finally provoked (well-publicised) legal action from a publisher in 2015. Predictably enough, this action has proven singularly ineffective. But then, this reactive ‘whack-a-mole’ approach to anti-piracy always will be. When industry innovation extends only so far as automated cease-and-desist letters and designed QR codes as ‘certification tags’, a simple domain change will allow the pirates to continue with relative impunity. These reactive approaches fail to account for content consumers that view this as a victimless crime, if even a crime at all.

Rather than concede to doom and gloom, we must more fully understand and eradicate the root cause of piracy. There are two fundamental and alienating issues: students feel they are neither offered affordable solutions, nor the desired accessibility and convenience they have come to expect. 7 in 10 students now forego textbook purchases; perceiving them to be overpriced (US PIRG). The model of ownership is so clearly broken, that 73% of students would far prefer an access model instead. Students crave affordability and accessibility that have simply been unavailable.

There is a chasm between the value placed upon academic content by the publishers and the students. No statistic is perhaps more damning than Science Magazine’s 2016 survey which showed that 88% of students do not equate the piracy of academic content with criminality. It requires only a cursory glance at social media to see that student’s opinions of publishers are at best ambivalent, and at worst vitriolic.

How can publishers possibly repair this disconnect? There is a pressing need to re-acquaint students with the value of this content and the work of publishers. This can’t happen by inflating prices – counter to some beliefs in the industry. Equally, albeit admirable, publishers that are now reducing textbook prices won’t succeed. Price action alone, without changing the method of delivery won’t result in sustainable change. Whilst students are forced into a flawed ownership model, accessibility won’t improve. Increasingly, the solution points towards access models, specifically ones that allow third parties to act as mediators between publishers and consumers.

Disconnects between the publishers and consumers of content have been dealt with well in other industries, namely the music industry. The infamy of Limewire and BitTorrent will be familiar to many – as will the laborious task of finding the right content and eventually uploading to an iPod. With an affordable, and far more convenient option, streaming services like Spotify managed to better serve this this market need. An NDP study showed that in 2012 as Spotify grew, illegally downloaded music files from P2P services fell by 26%. Consumers flocked to the streaming service offering instantly accessible, aggregated content at a fixed affordable price.

Notably though, there is a cautionary tale. After Netflix’s pivot to aggregated digital subscription, they experienced a meteoric rise. The streaming service penetrated the global market so successfully that piracy in the film industry fell by over 50% between 2011 and 2016. In 2018, however, with the segmentation of the entertainment industry, and the rapid growth of Amazon Prime, Hulu and now Disney, for the first time in years, piracy actually increased. This shines a light on the universal truth in the provision of content: the convenience and affordability of aggregation are key. In the pursuit of coverage, the consumer must subscribe to ever more platforms, their convenience is ultimately hindered and they are lead inevitably to increased piracy.

Publishers can learn key lessons here. Whilst single-publisher subscription services like Cengage Unlimited are laudable and monetise market segments lost to piracy and second hand sales, they aren’t sustainable. As other publishers emulate, consumers will be forced towards subscription saturation, where once again piracy becomes the affordable and convenient choice. Publishers must think longer-term, shedding any sense of hubris. With the added issues of academic freedom, no single publisher can possibly win a subscription arms race.

A third-party aggregated subscription service is far from novel in academic publishing, yet it has also never truly been tested. Despite this being the logical, proactive solution to piracy, it is too often met with unfounded fears and reluctance to change. To successfully provide the convenience and affordability required, this service has to have buy-in from the leading publishers, for all of their content. Data already exists to show that cannibalisation of other sales revenue is a totally unfounded fear. Any marginal impact on other sales channels is recouped (and more besides) from previously untapped market segments.

Academic publishing now finds itself at a juncture. Subscription has arrived, the ownership model is irreparably broken – publishers must now embrace aggregated subscription platforms for a sustainable long-term return to growth. 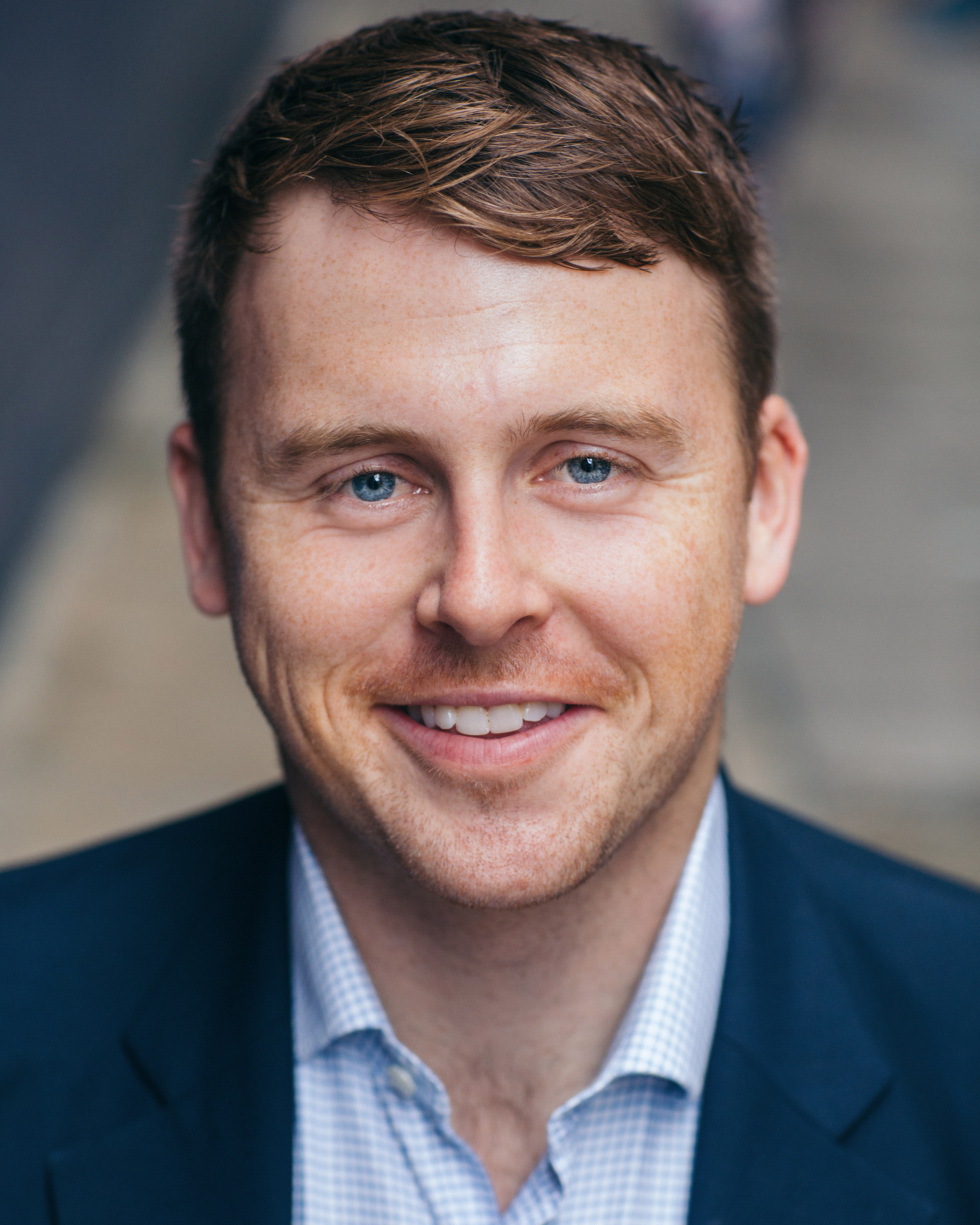 Matthew Jones is VP of Content Acquisition at Perlego, an eBook subscription service for academic and professional titles. As a former teacher and publisher, he is passionate about raising the profile of digital content to genuinely boost learning outcomes.