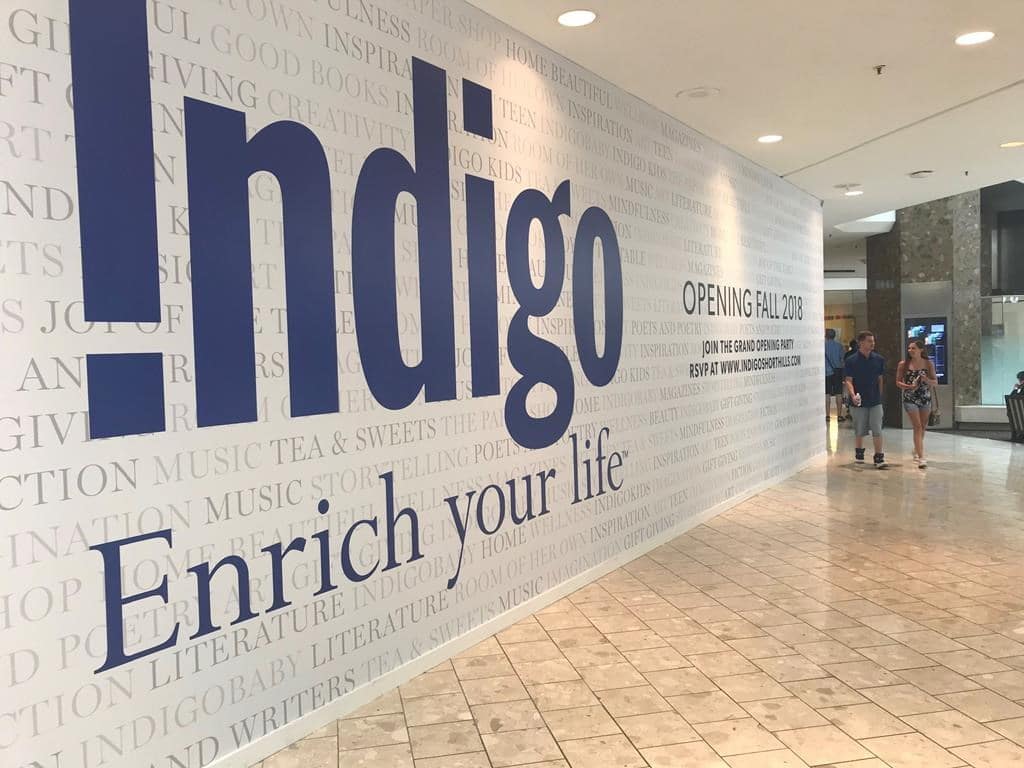 Indigo Books and Music is the largest bookselling chain in Canada and they have just announced their top book picks for 2019. Every year, Indigo’s team of expert booksellers read thousands of the year’s books and, after much debate and deliberation, hand pick which titles ultimately earn a place on the highly anticipated list. From the trials and tribulations of a 1970’s rock band to a poignant memoir about hope and resilience, Indigo’s experts are confident that readers will be captivated by the stories on this year’s list.

“Indigo’s Best Books of 2019 are a reflection of the world we live in today and include a diverse group of voices with thought-provoking, beautiful and important stories to tell. We’re so proud to stand behind them and share them with fellow booklovers,” said Rania Husseini, SVP Print. “As a Canadian company, we’re delighted that this year’s best book was written by a Canadian author – it is filled with rich storytelling inspired by the community she grew up in and stories she grew up with.”

Earning the number one spot as the Best Book of the Year for 2019 is Empire of Wild by Cherie Dimaline. Inspired by the traditional Métis story of the Rogarou – a werewolf-like creature that haunts the roads and woods of the Métis community – the novel follows a broken-hearted woman named Joan who has been searching for her missing husband, Victor, for over a year. When she stumbles upon a Reverend who is identical to him in every way, but who does not recognize her at all, she embarks on a journey to remind him of who he really is before it’s too late.

After learning that Empire of Wild was named the number one book, Cherie Dimaline said, “This is the best moment of my writing career.”

Empire of Wild by Cherie Dimaline

The Testaments by Margaret Atwood

From the Ashes by Jesse Thistle

“An eye-opening memoir about what it means to never give up.” – Ryan S., Promotions Analyst

The Huntress by Kate Quinn

“This book put me on a rollercoaster in the best possible way.” – Maria E., Customer Experience Manager

“You can’t read this book and not want to talk about it.” – Caryn C., Non-Fiction Buyer

The Body by Bill Bryson

“You’ll laugh or shake your head in wonder on every page.” – Brandon F., Non-Fiction Buyer

The Silent Patient by Alex Michaelides

“I absolutely tore through this book. And that ending. . . wow! ” – Melissa P., Public Relations Manager