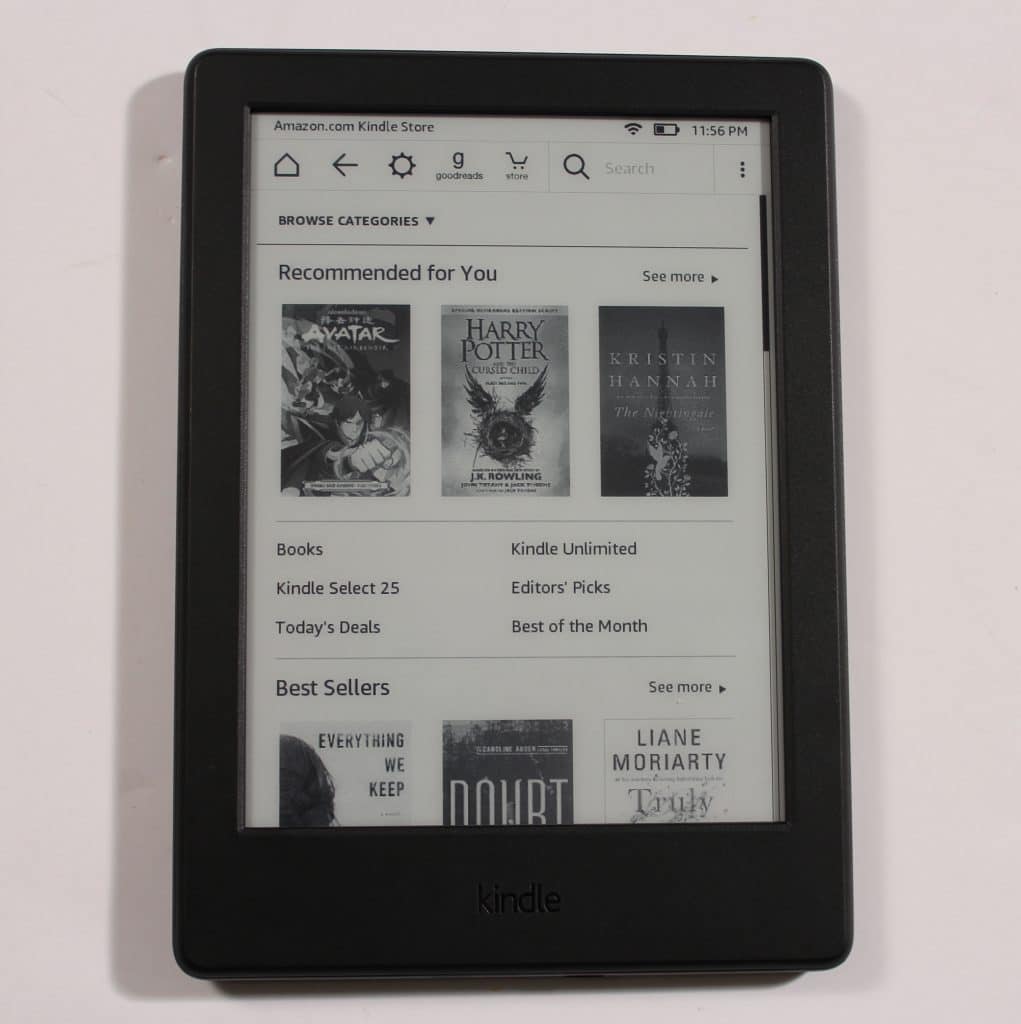 Indie authors who took a browse through their KDP dashboards this week might have noticed a tiny new “unclickable” feature: a 50% royalty. As reported by the Alliance of Independent Authors, there are a ton of reasons why Amazon might be prepping to make 50% an option instead of the two current choices, 70% and 35%, but those reasons are all speculation at this point.

First, for those less familiar, Amazon gives authors 35% of their price if the ebook is under $2.99US, and 70% if the book is priced at $2.99 to $9.99. This is one way of helping authors to choose a high price point so that the company isn’t flooded with less-than-a-buck titles (at least not any more than it already is).

But as several experts and industry watchers have guessed, this may be a move on Amazon’s part to force authors into an exclusivity agreement with KDP Select. Right now, your royalty isn’t based on your Select status, but this could be an indication of what lies ahead. It’s entirely conceivable that 70% is the royalty rate reserved for KDP Select titles, while non-exclusive content can only earn 50%.

Again, that is absolutely speculation at this point, but it’s fairly sound based on previous changes to how Amazon works with authors.

Of course, this could be a sign of something less dire, namely that Amazon will work with larger files and let authors sell overly long titles at 50% royalty in order to make up for what the company is footing in terms of file transfer fees and hosting.

Well-known author David Gaughran had much to tweet about the possibilities, which can be found in this thread here. The ALLi post on the new-but-brief appearance of this option also had a very well-thought out list of possible reasons for this new royalty rate, which can be accessed here. In any event, Amazon quickly removed the 50% option without any fanfare.