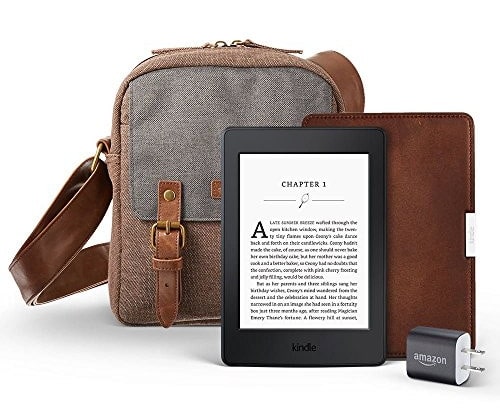 Like many other traditional publishers, Amazon Publishing has multiple imprints under its brand that specialize in different genres and categories of literature. Today, the company announced a new imprint, Amazon Original Stories, that will focus on “one sitting” fiction and non-fiction.

“The goal of Amazon Original Stories is to champion stories, essays, and reporting by the premiere storytellers of our time and to introduce unforgettable new voices to Prime and Kindle Unlimited members,” said Julia Sommerfeld, Editorial Director of Amazon Original Stories, in a press release. “As we’ve seen through the great response to work available through Kindle Singles, powerful stories can be told in a single sitting and are another wonderful outlet for writers to reach readers. We plan to introduce new storytelling experiences in the coming months.”

The titles published by Original Stories will be found in the Kindle Singles store, but they differ from the original concept of Kindle Singles in that these titles will include fiction and works by well-known longer form authors and new authors alike. So far, stories are in the works from W. Kamau Bell, Jade Chang, Eddie Huang, Janice Y.K. Lee, Walter Kirn, Dean Koontz, Wednesday Martin, Nick McDonell, Harold Schechter, Dan Slater, Dodai Stewart, Susan Straight, and more.