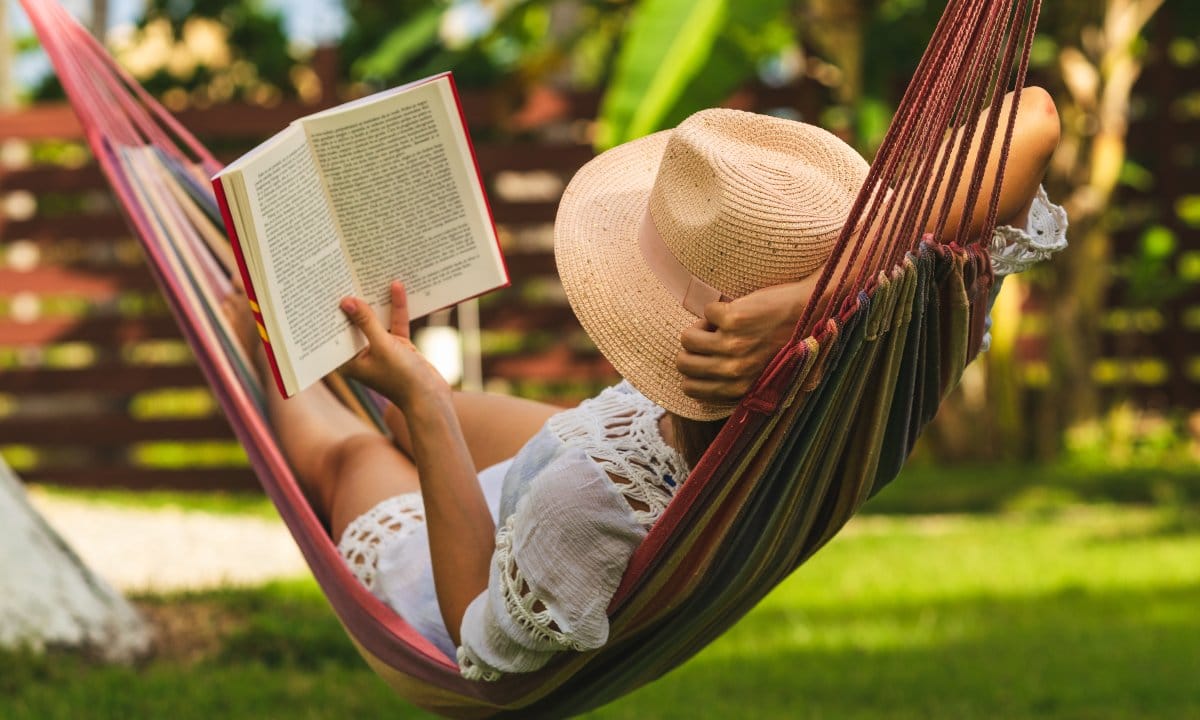 Harpercollins Revenues generated $504 million dollars, which was a 23% increase, in the last three months of 2020. Revenues basically soared due to the Christmas season and everyone buying them as gifts. The bulk of the sales were placed online, at retailers such as Amazon, Barnes and Noble and thousands of other bookstores all over the world.

The revenue growth was primarily due to higher sales in every category with the success of titles such as Didn’t See That Coming by Rachel Hollis, The Happy in a Hurry Cookbook by Steve Doocy, The Greatest Secret by Rhonda Byrne and Code Name Bananas by David Walliams. Digital sales increased 15% compared to the prior year, driven by growth in both e-book and downloadable audiobook sales. These formats combined accounted for 18% of the publishers total sales.

HarperCollins is the second largest consumer book publisher in the world, with operations in 17 countries and particular strengths in general fiction, nonfiction, children’s and religious publishing. HarperCollins owns more than 120 branded publishing imprints, including Harper, William Morrow, HarperCollins Children’s Books, Avon, Harlequin and Christian publishers Zondervan and Thomas Nelson, and publishes works by well-known authors such as Harper Lee, Chip and Joanna Gaines, David Walliams, Angie Thomas, Sarah Young and Agatha Christie and popular titles such as The Hobbit, Goodnight Moon, To Kill a Mockingbird, Jesus Calling and The Hate U Give.