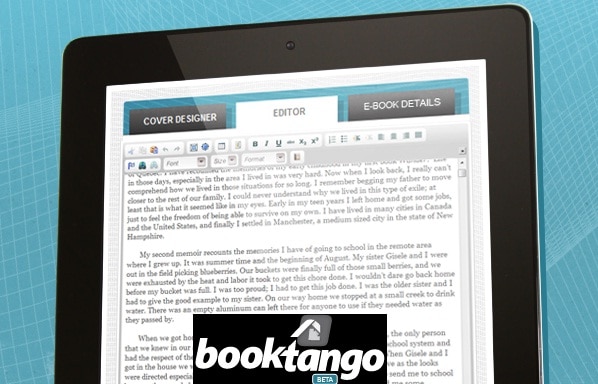 Book Tango is a self-publishing company that has been around since 2012. The company simply cannot compete anymore against the Kindle Direct Publishing juggernaut and more direct competition from Book Baby, LULU or Smashwords. Book Tango will be shuttering their doors on September 30th and will no longer be accepting submissions.

When Book Tango first launched in 2012 the company was owned by Author Solutions. This meant that most of the self-publishing options had a myriad of different price points. Authors could pay for editing, cover art design, trademarks, social media consulting, book trailers or even paid reviews from companies like Kirkus.

I am not surprised that this company has decided to fold. Their last blog posts were from 2013 and the last press release was from 2012.