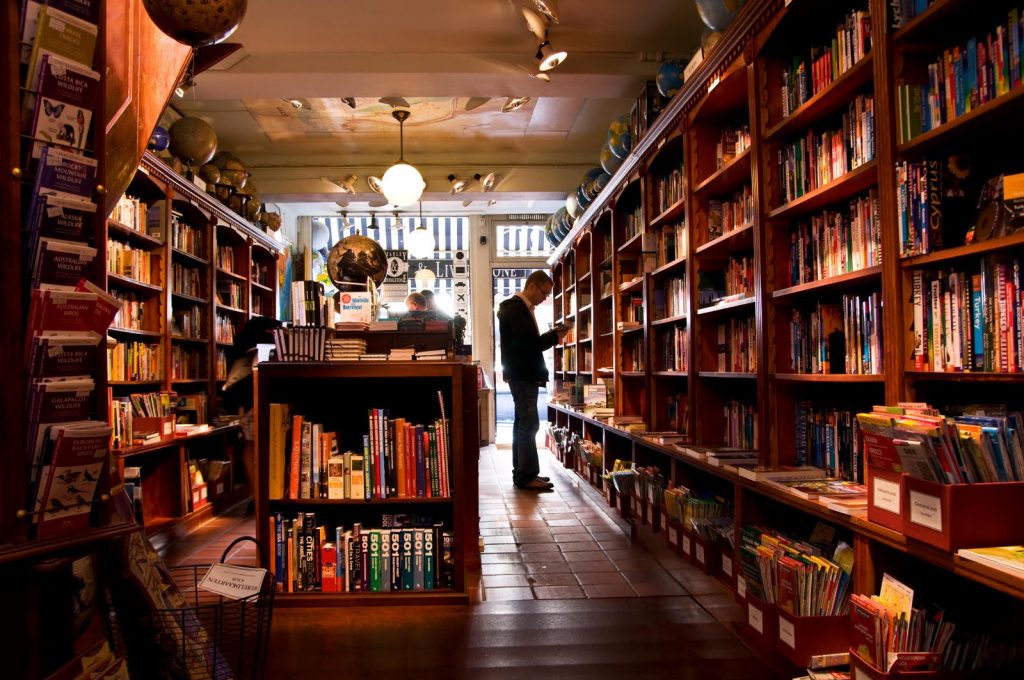 Facetiously speaking, it took an estimated four minutes from the launch of the first-ever Kindle and Amazon bookstore for someone to whine that it would be the death of bookstores. The industry has been incessantly proclaiming “the end of bookstores” for years now, and if articles like this one are any indication, they’re still not done announcing the end is nigh.

Well, what’s taking them so long? Yes, a few chains went belly-up from the start, such as Borders. Books A Million is struggling to stay afloat (more on that in a moment), and Barnes and Noble has been the industry’s favorite target of “any minute now” speculation for years.

If bookstores are really dying, then they’ve managed to linger on life support for far longer than anyone would have guessed. And while the industry thought the death of brick-and-mortar bookstores was a bad thing–enough to fight Amazon at every turn–it’s turning out to be better for everyone.

The example mentioned above is perhaps the quiet underdog of it all, the “shining example” of retail evolution. Books A Million was first founded in 1917 by a 14-year-old who was trying to support his family after the death of his father. It began as a newsstand to meet the needs of the crews working on the Wilson Dam project. In this current climate of “Buy It Now” buttons and instant downloads, BAM has not only absorbed a number of smaller chains, it’s launched a whole new book-based niche inside its existing properties. Numerous BAM stores, arguably overly large and expensive buildings already, have rebranded as 2nd and Charles, a widely popular used media store that includes books, movies, records, and more. Over the years, BAM has also supported itself with other holdings, such as Yogurt Mountain, as well as property management; those strip malls that house BAM stores are often entirely owned by Books A Million’s corporate office.

The essential lesson is that bookstores have to learn to evolve, a mandate that has been handed down since that first Kindle was powered up. Until they meet the needs of today’s consumers, headlines will continue to warn of their doom.