You are here: Home / Digital Publishing News / Down with eBooks, Up with Print 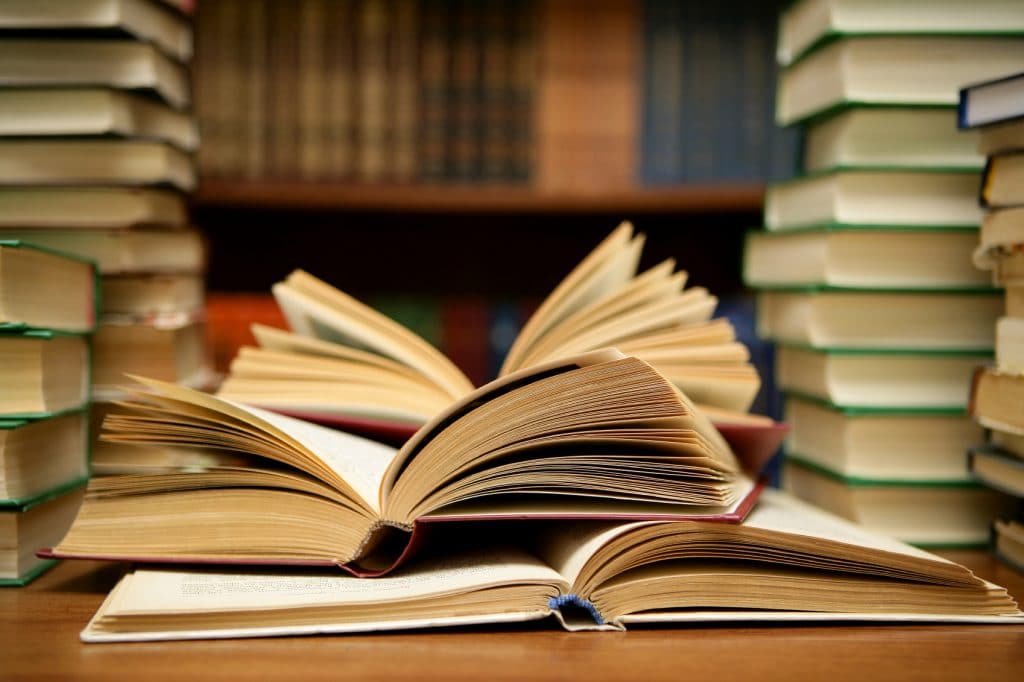 It’s an old song, but it’s still ringing out from the global marketplace: ebook sales are down, print sales are up, and we think the kids are to blame. In all seriousness, the very early days of the digital publishing revolution showed us that ebooks could hold their own in the book publishing arena, or at the very least come in a close enough second to not be scorned as a flash in the pan. But while ebooks have never fully overtaken their print brethren, new data from Nielsen shows they’re really not even close.

According to a report on the UK market by the Guardian, “More than 360m books were sold in 2016 – a 2% jump in a year that saw UK consumers spend an extra 6%, or £100m, on books in print and ebook formats, according to findings by the industry research group Nielsen in its annual books and consumer survey. The data also revealed good news for bricks-and-mortar bookshops, with a 4% rise in purchases across the UK.”

Once again, those pesky kids have been blamed for driving the continued adherence to print. The children’s market has never taken to ebooks in the way the supporters had hoped. Studies have long found that children want to read on paper when they’re reading, and play on their tablets when they’re playing. Of course, many parents have been holdouts, too, claiming in surveys that they want the “book experience” for their kids and therefore driving sales. Remember, children might like to read on paper, but at the end of the day Mom and Dad are the ones reaching for their wallets.

Interestingly, expanded access to wifi and the overtaking of tablets and phones over the original e-ink e-readers means that availability isn’t the problem. Not too long ago, startups believed that downloading a full book would make it easier to access than print books; that was followed shortly by the realization that there’s no need to eat up the memory of a device with a vast library of books when the cloud allows readers to access their stored content over readily available connections.

So with all of that wifi and hardware available to read, can we finally assume it’s not the technology’s fault, but the book itself? Perhaps. But for the first time in several years, this welcome news sits well with bookshop owners who are ready to sell their customers some good old-fashioned paper.