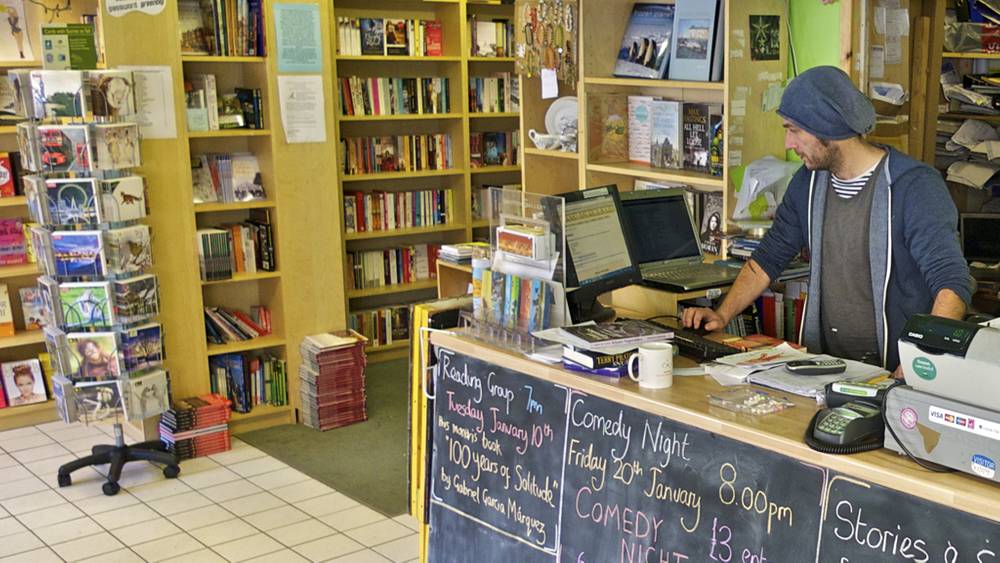 The meteoric rise of Amazon into a global retail empire has hit a number of industries hard, but perhaps none more so than the publishing industry. Along with the dramatic shift in producing books, obviously Amazon, other online retailers, and even the invention of the ebook had a huge impact on booksellers. Sadly, it wasn’t in a good way.

While major brick-and-mortar chains fought a losing battle to stay relevant in the digital and online era, small independent bookstores got thrown out with the bath water, too. Unfortunately, those smaller shops served a somewhat different vital purpose than retail chains. Instead of hordes of minimum wage employees who were there mostly to brew $8 coffees and dust shelves–too many of whom would drone in a monotone, “Sorry, I’m not much of a reader”–independent bookstore owners and employees were in it for the love of books.

Happily, new reports in both the UK and the US have shown that indie bookstores are on the rise after sinking to decades-long lows. According to a report on US growth by Sputnik News, “Small independent neighborhood bookstores, pronounced dead a decade ago, are booming, according to industry watchers.”

Indie bookshops aren’t just furthering literature and retail book sales, either. They’re serving a greater need in much the same way public libraries are expanding their services to the community. As Amy Dain points out in an article for Commonwealth Magazine, “I have noticed that many of our region’s little downtowns – and not just those in the most affluent communities – boast independent bookstores, even in this age of online shopping. Shopping malls were supposed to do in our downtowns, and retail behemoths were supposed to crush our independent bookstores. I am happy to find that, for the moment, independent bookstores are anchoring our charming, antique village centers and other places, too.”

The increase in bookshops is great for consumers and publishers, but isn’t yet a widespread benefit to indie authors, at least not in the way that Amazon, Kobo, and Smashwords have been, to name a few. Hopefully, easier accessibility that allows indie authors and indie bookshops to flourish together is the next big step.